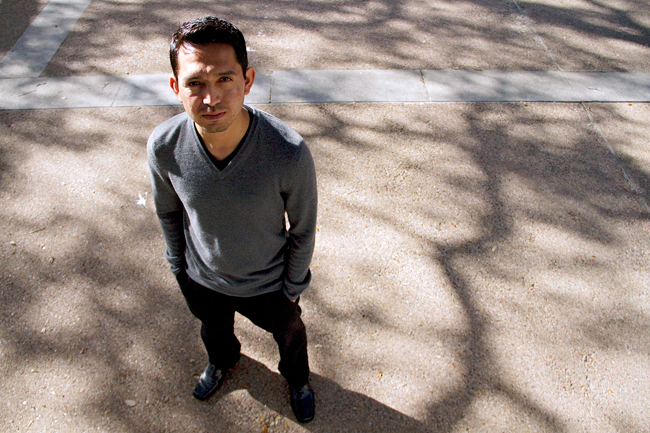 Urban studies senior Raul Zamora is one of many undocumented immigrants affected by new deportation guidelines from US Immigration and Customs Enforcement. These new parameters allow for low-priority deportation cases within the immigration court to be closed.

“It doesn’t mean that I’m safe,” Zamora, who was subsequently denied work authorization after his case closed, said. “I’m still in legal limbo.”

This past December, Zamora’s deportation case was closed by the U.S. Immigration and Customs Enforcement department due to a series of new deportation guidelines issued by the Obama administration. The new guidelines encourage prosecutorial discretion, which classifies cases like Zamora’s as low priority to the U.S. government and removes them from the immigration court docket. ICE director John Morton announced these guidelines in an internal memo in June and government agencies have been enforcing them since.

These guidelines do not grant undocumented immigrants the right to work, even after their deportation case has been closed. ICE has recently come under fire for the guidelines because although they close certain cases, they do not terminate them. ICE officials can choose to reopen them at any time.

Denise Gilman, clinical law professor and Zamora’s lawyer, said the new guidelines are a positive move by the Obama administration but do not do enough to give closure to defendants.

“All the guidelines say is that certain individuals in a category will not be removed,” Gilman said. “It leaves them in a legal limbo where they are not allowed to find work and integrate.”

Gilman said the administration could go further to address issues in the undocumented community by expanding the categories of people who might have their cases closed, terminating the cases, providing work authorization and encouraging officers to follow the new guidelines.

House judiciary chairman Lamar Smith, R-San Antonio, opposes the new guidelines and said they are the equivalent to “backdoor amnesty.” Smith said according to recent information by The Associated Press, 1,600 illegal immigrants have benefited from the pilot program in Baltimore and Denver. These immigrants will subsequently apply for work authorization, he said, affecting American workers.

With his fall 2012 graduation looming closer, Zamora said he will continue to fight for work authorization. His case will be featured this Saturday in the Texas Dream Alliance Summit, a clinic offering undocumented students free legal advice on their individual cases.

“ICE needs to look at the human side,” he said. “We’re not just numbers, we’re people. All we want is an education and to make our families proud and for future generations to get an education.”