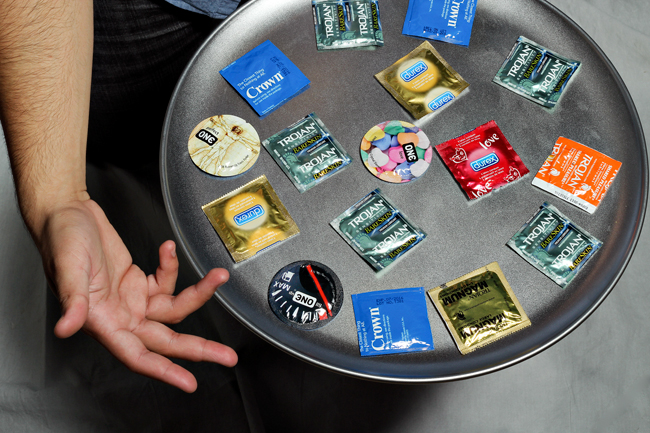 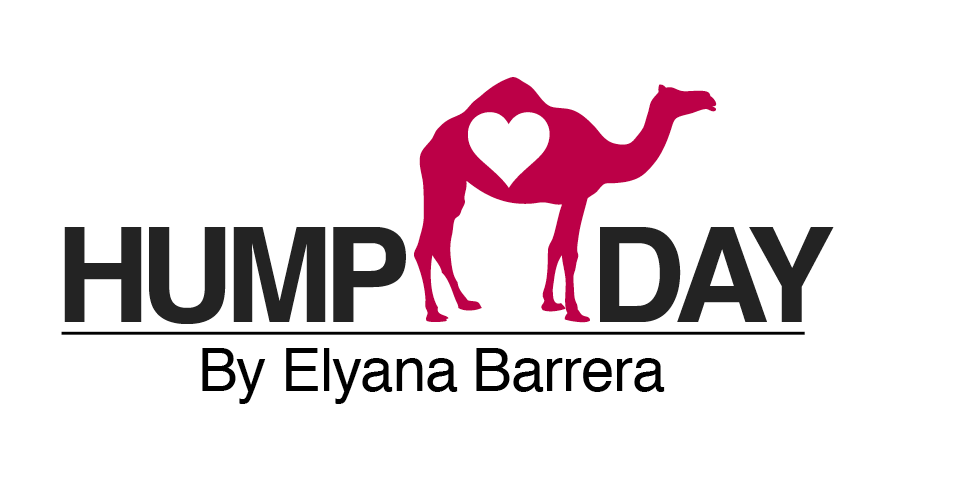 We've all been there before: You're walking to class and an eager Healthyhorns representative spots you in the West Mall. In the blink of an eye, he or she is right in front of you, asking you to take a free condom. The question is, do you take it or leave it?

Although you might be hesitant to take the rubber-raincoat because of the archaic social stigma associated with sexuality, you shouldn't ever hesitate to actually use a condom. The American Social Health Association recognizes February as National Condom Month, and according to the Center for Disease Control's website, lab tests show that when used correctly, latex condoms provide an effective barrier against even the smallest STD pathogens.

Condoms vary extensively in shape, texture and size, so it’s important that you find the right condom that's going to work for you and your partner. The best way to go about this is to buy sampler packs of condoms. These assorted packs have condoms for everyone — extra thin, her pleasure, ultra ribbed, glow-in-the-dark, condoms that warm or cool on contact, flavored condoms for oral sex and many more.

Remember that condoms are only effective if used consistently and correctly, so be sure you read instructions and know exactly what you're doing. Some things to remember when using a male condom are to use a new condom for each sexual act, remember to pinch the reservoir tip before rolling it down the erect penis and take the condom off after ejaculation but before the erection is lost.

If you're worried about the price, buying condoms shouldn't be a problem. UT students can take up to three free condoms per day at the Health Promotion Resource Center in the Student Services Building courtesy of University Health Services. Also, on Valentine's Day, student organization Get Tested Longhorn will be passing out free assorted Trojan condoms complete with instructions and other information in the West Mall.

So in honor of National Condom Month and, more importantly, in honor of yourself, take those condoms confidently. After all, Valentine's Day is the day meant for expressing how much you care for your loved one. And there's no better way to show them you care than keeping them safe by insisting on using a condom.