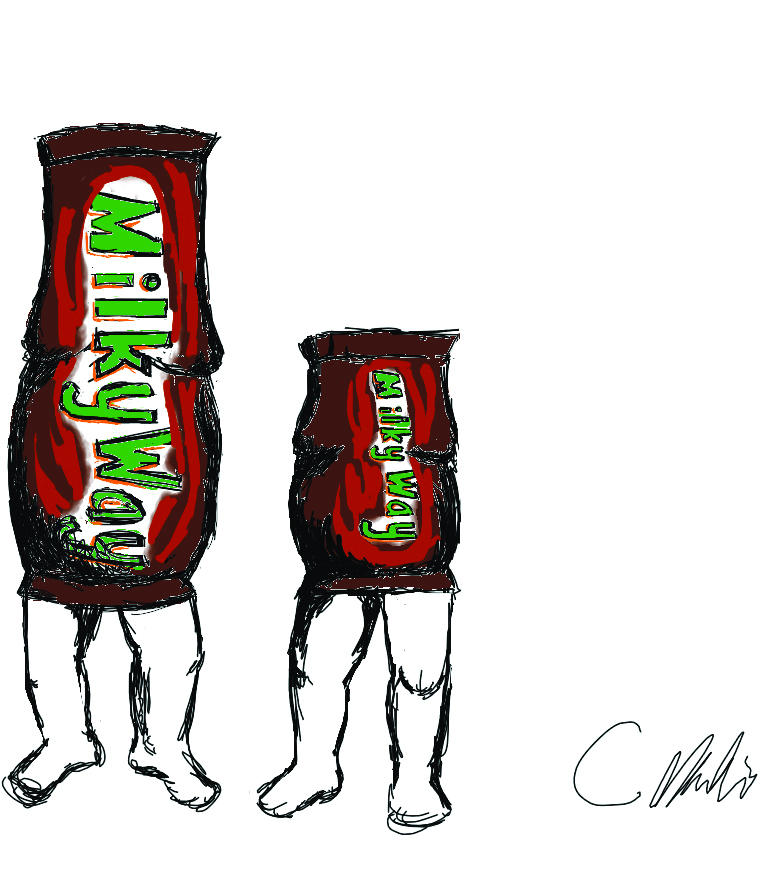 Nutrition specialists are skeptical whether Mars Inc.’s announcement to exclusively produce candy bars with 250 calories or less will provide any health benefits to consumers.

The company is well-known for its popular candy products including M&M’s, Snickers and Twix. Many of these candy varieties currently contain between 230 and 280 calories, according to their individual nutrition facts. The initiative to lower calorie content by 2013 is part of the company’s involvement in the Partnership for a Healthier America, a non-partisan and non-profit government program chaired by First Lady Michelle Obama, according to the Mars Health & Nutrition website.

Shelby Lecamus, marketing junior and treasurer for the Nutrition and Wellness Association, said the change isn’t significant enough to be positive.

“I guess it’s a good thing they’re trying to recognize that their candy has too many calories, but when you’re going for a candy bar you don’t really care about that,” Lecamus said.

Lecamus said Mars’ attempt to advertise the reduced-calorie candy as healthier than their current line is not actually beneficial to the customers’ health.

“It seems like they’re trying to make a switch into making candy a more daily choice which I don’t necessarily think is a good thing,” Lecamus said. “Overall there won’t be much change because it’s still a candy bar, and even if there are fewer calories there is still a lot of sugar and fat.”

Even reducing calories to 250 per candy bar will not be beneficial, said nutrition lecturer Jane Tillman. The company’s shift won’t do anything to change the candy itself, she said.

“They won’t be any healthier,” Tillman said. “They will just have a smaller package. 250 calories is a lot, and many people cannot afford this number of discretionary calories per day.”

Darla Stewart, Division of Housing and Food Service purchasing manager, said the change will not affect the way candy is sold at on-campus establishments despite the University’s attempts to promote healthier food.

“I’m sure we would continue to sell the candy we are currently selling, most of which are Mars,” Stewart said. “We tend to follow the trends. We basically seek to sell items that our customers want as well as what we feel would be best for them. We would continue to offer those items even as we are continuing to seek new and healthier options within our operation.”