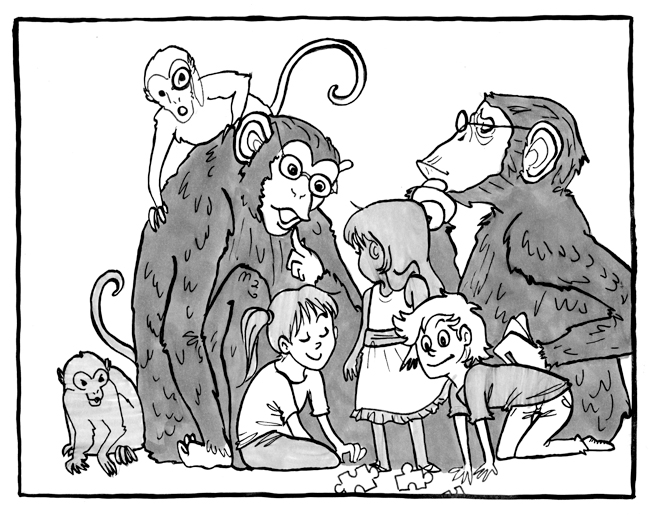 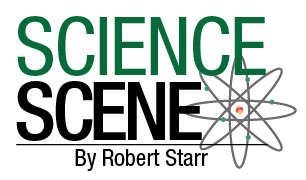 Iceman had brown eyes, liked long walks
Scientists learned more about the Iceman, a frozen specimen of an ancient human found over 20 years ago, by applying the most modern DNA analysis available today. The analysis reveals that the caveman, dubbed “Oetzi” by scientists, likely had brown eyes, O blood type, lactose intolerance and would have been at risk for heart disease, if an arrow in the back didn’t get him first. The DNA also revealed that, though found in the Alps, Oetzi is more closely related to those in the Mediterranean regions of Europe. Additionally, scientists have discovered that he had Lyme disease, making him the earliest known carrier.

Children collaborate while chimps monkey around
A recent study published in Science suggests that one of the many ways humans can succeed over other animals is our cooperative nature. When given the same difficult puzzles with comparable rewards for solving them, 3-and 4-year-old children outperformed chimps and capuchin monkeys. However, more impressive than their ability to outperform their simian rivals, the human children were more willing to show stragglers how to do the puzzles so that they could get caught up. This kind of cooperative nature could have led to the cultural evolution that allows human societies to advance.

Pollution doesn’t respect political boundaries
As our country struggles to keep its air quality under control, it seems like we might be fighting a losing battle unless we get the rest of the world on board. A recent report in the Journal of Geophysical Research found that Asia might account for as many as 15 parts per million of ozone in the United States atmosphere, when the air-quality standards allow for no more than 75. Air’s turbulent flow reminds us that as much as we may impose rules on ourselves, we all live in a connected world and need to work together to solve these planet-scale issues.

Oxygen on Dione
The NASA spacecraft, Cassini, has detected a faint oxygenic atmosphere around Dione, a moon of Saturn’s, suggesting that oxygen can be made in the absence of life. The process, while currently unclear, is possibly a result of particles from space striking the icy surface of the moon and freeing oxygen atoms, though scientists are looking into other possibilities as well. This news is particularly exciting because it wasn’t necessarily clear that Dione was big enough to even have an atmosphere. It also shows that, as we slowly venture into looking for planets outside of our solar system, there’s still plenty left here for us to uncover.

Wave goodbye to rough waters
A scientist from UC Berkeley has come up with a theoretical way to hide objects from ocean waves. In essence, the idea involves transferring the energy from surface ocean waves to below the water by altering the sea floor and is similar, at least in principle, to proposed ideas for making objects invisible to light. The idea is highly idealized, imagining only one wavelength of ocean waves as opposed to the multitude you’d see in reality, for instance, and likely wouldn’t work as well in practice as it does in principle, but could potentially be used to reduce damage to offshore structures in rough seas.