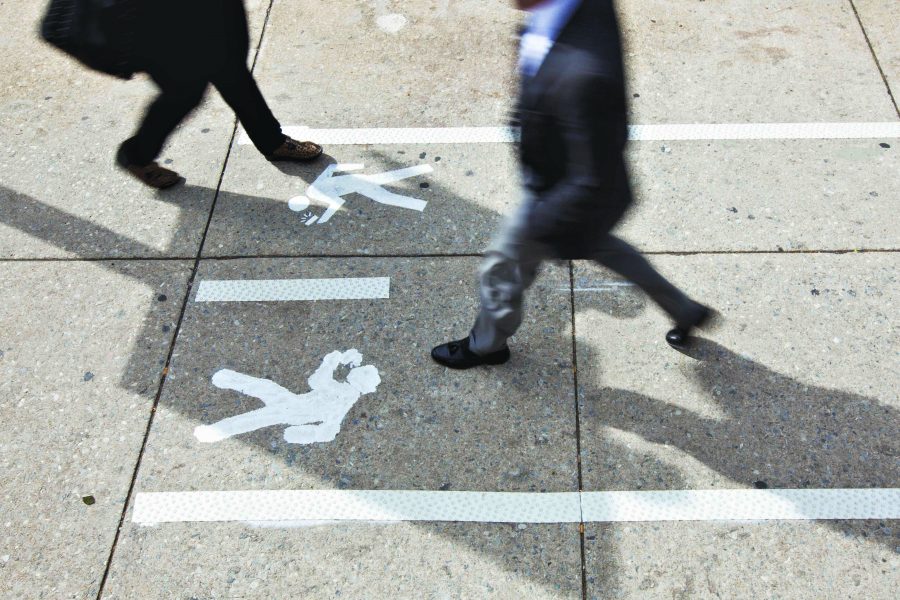 Pedestrians walk through an e-lane Monday, April 2, 2012, in Philadelphia. Philadelphia Mayor Michael Nutter used April Fools Day to have a little fun with what he says is a real prob

The most widely used form of mobile communication, it has become one of the most effective ways for campaigns to reach supporters, while strict federal rules prohibit such texts from going to anyone who does not “opt in” to receive them.

But some groups have found their way around that requirement, using email — rather than the SMS “short code” that telemarketers normally use — to send unsolicited, anonymous and often negative messages to cellphone lists they purchase through brokers.

That texting practice has angered voters, who are forced to pay if they don’t have flat-rate messaging plans. And it’s alarmed campaign strategists, who fear political texting will be weakened by the introduction of what amounts to spam texting.