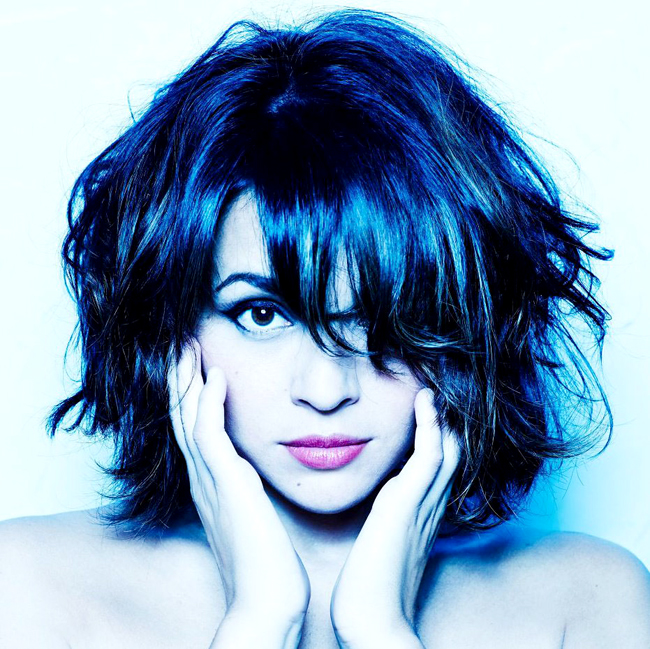 Jazz songstress Norah Jones has got a broken heart and wants everybody to know it. Her latest album, Little Broken Hearts, showcases the singer-songwriter’s departure from heart-on-her-sleeve hopeless romantic to vengeance-for-love bad girl, embracing musical experimentation with producer Danger Mouse.

The collaboration seemed inevitable. Danger Mouse and Jones previously worked together last year on the producer’s album, Rome, and since then the relationship has bloomed as Danger Mouse taps Jones’ darker side.

Song “Happy Pills” embodies that joyless demeanor. “Time to throw this away/Want to make sure that you never waste my time again,” sings Jones. As the album’s first single so far, “Happy Pills” shows Jones battling her feelings after a love gone wrong. “I’m going to get you out of my head,” repeats Jones, her frustration growing with each repeated phrase. It works — in front of Danger Mouse’s somber yet still upbeat production (a combination of melodic acoustic guitar, and staccato snare drum), Jones struts her lonely self with confidence.

Jones’ boldest departures are found in songs “Take It Back,” and “4 Broken Hearts.” They each offer a new side to Jones’ disheartened demeanor. “Take It Back” strides eerily with fuzz-driven guitars and creepy, distorted vocals. Here, the instrumentation shines. It captivates and grows on the listener, and the eeriness does not come off as forced: Jones’ comfort in her despair is strangely compelling.

“4 Broken Hearts” tells a story of infidelity, and the inevitable sadness it is sure to bring. “When the beautiful awake, see the sadness in their eyes/Will they ever find a way to sleep side by side?”

With Danger Mouse’s production, Jones’ wry bravado remains at a constant high, her somber tales of love never too depressing or frighteningly vengeful. There is some awkwardness to the Danger-Jones duo, though. Songs “Travelin’ On” and “Miriam” feel out of place with their moody strings and soft acoustic guitar. They do not have the attitude of “Take It Back” or “4 Broken Hearts.” They just drag on, acting as filler for the rest of the album.

Little Broken Hearts is an interesting collaboration that actually works out. In bringing out a much darker and edgier part of Jones, Danger Mouse has shown fans a Jones that may endure in later releases.