Longhorns past and present take over Olympic Trials 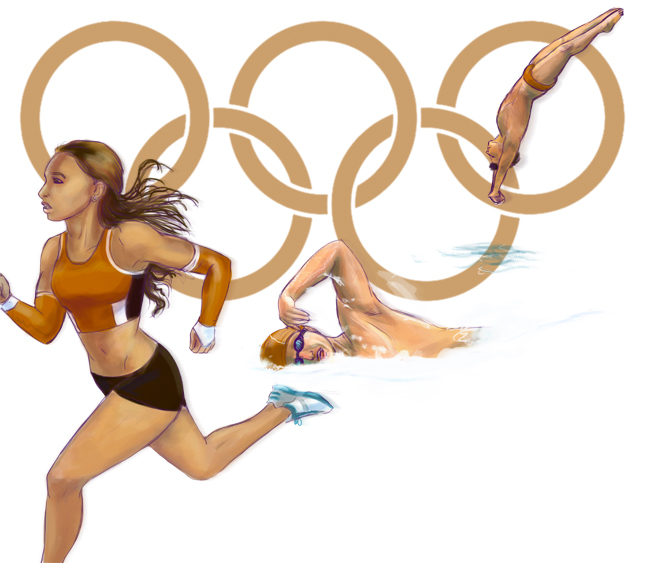 The 2012 Summer Olympic Games in London will mark the first time a city has ever hosted the modern Olympic Games three times. Home to the 1908 and 1948 summer games, on July 27 London will open its doors once again to more than 10,000 athletes representing 204 nations from around the world.

Before the games begin, athletes must first qualify for a spot on their nation’s Olympic Team.

Among the hordes of sprinters, hurlers, swimmers and divers hoping to represent their country in London are plethora of current and former Texas Longhorns that are vying for spots on the U.S. Olympic Team. Several current and former Longhorns are also hoping to earn a spot on the Jamaican, Nigerian, Liberian and U.S. Virgin Islands’ teams as well.

At the Olympic track and field trials in Eugene, Ore., 27 current and former Longhorns also have their sights set on London. The trials run through July 1, and the top three finalists in each event will be named to Team USA.

Since 1936 there have been 139 Longhorns to appear in the summer games, winning a total of 117 medals, including 67 gold. That number is very likely to rise before the games end on Aug. 12, as several Longhorns are favorites to win gold in their individual and team events.

In recent years, there has been a steady stream of Longhorns that have qualified and gone on to represent 17 different nations in the Olympics.

While there are 300 events in 26 sports taking place over the span of the games, swimming and track and field events take precedence due to their length and breadth of team events.

Swimming events begin just a day after the opening ceremonies, lasting until Aug. 10, and diving competitions last from July 29 to Aug. 11. Track and field events won’t take place until the final 10 days of the Olympics, but they are shaping up to be just as exciting as any other
competition in London.

In 1988, 26 Longhorns were a part of the Olympic Games in Seoul, South Korea, but that number could be eclipsed at the conclusion of this year’s remaining Olympic trials.