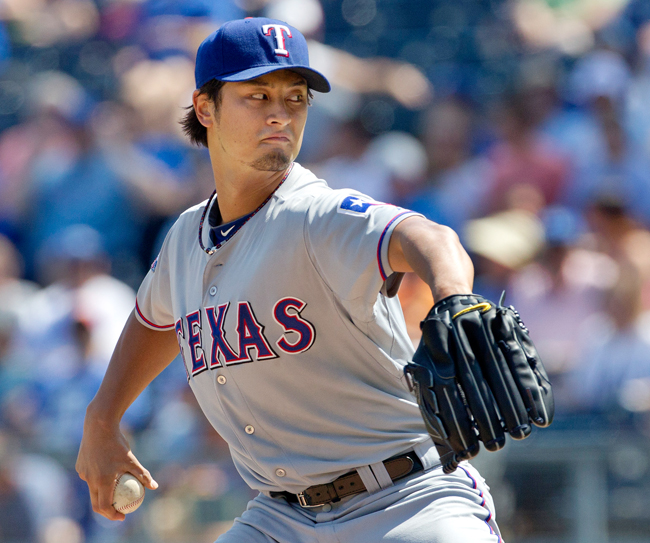 The Texas Rangers have a chance to win their third straight American League pennant and possibly their first World Series championship in franchise history.

The Rangers (80-54) are four games ahead of the Oakland Athletics in the American League West and boast the best record of .597 in the AL with 25 games remaining in the regular season.

For a deep postseason run, the team must continue to produce its unprecedented offensive efficiency. Through 134 games, the Rangers have the highest batting average (.278), the most RBIs (671), most runs scored (694), most hits (1295) and highest on-base percentage (.340) in the Majors.

The staff’s effectiveness is a major component of another pennant chase. Statistically, this season pitchers Yu Darvish and Matt Harrison are at the top of the starting rotation in wins and ERA. The team received additional help with the acquisition of Ryan Dempster, 4-1 since joining the club.

Pitchers Scott Feldman and Derek Holland must find stability on the mound before October, as they possess the highest ERA in the rotation. Roy Oswalt, who signed a one-year deal with the Rangers in May, is currently in the bullpen but could be a factor as a starter in the playoffs.

The Rangers bullpen is among the best in baseball. Closer Joe Nathan was shaky earlier this year but has since converted a team-record 26 consecutive saves. The Rangers will need to rely on him heavily in close-ball games throughout the postseason, especially with former closer Neftali Feliz, who began this year as a starter, undergoing Tommy John surgery to repair a torn ulnar collateral ligament in his right elbow.

Once off the disabled list, relief pitcher Robbie Ross will look to continue his dominance on the bump along with setup man Mike Adams and Alexi Ogando.

The Rangers seem destined to lock up another playoff spot this season but the A’s have surged since July, winning 39 of their last 55 games. Oakland is still in contention for the AL West title and poses a threat against any team in the majors, especially if they are able to make the postseason. Nonetheless, barring further injuries to other players, the Rangers’ chances of making the playoffs and obtaining a third straight pennant are very good.