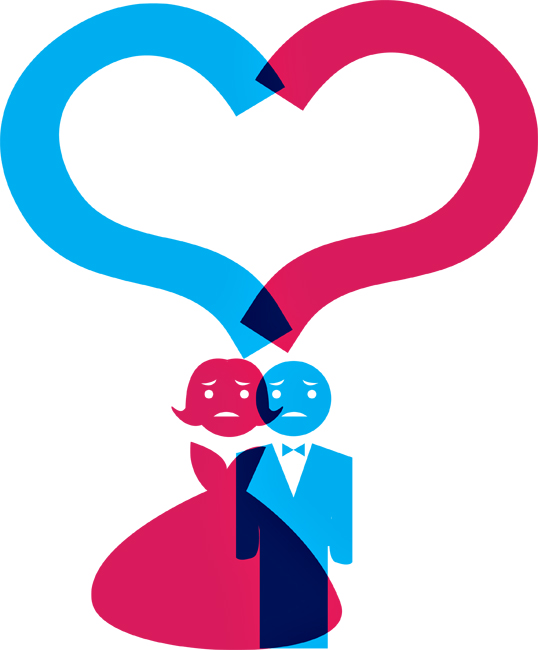 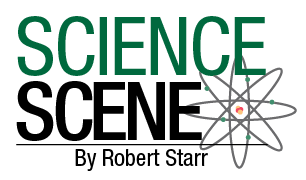 Cancer screenings working
Preventive care is generally a good idea, although there’s a risk in almost everything. In the case of breast cancer screenings, there’s the possibility of “overdiagnosis,” or finding cancers that wouldn’t cause any harm to their hosts. While these particular cancers are harmless, the treatments are not, and at this point, there aren’t any good ways of telling the difference between non-threatening tumors and those that will turn more aggressive. Fortunately, a new European study reports that, overall, the screening process is saving lives by detecting and preventing cases of deadly cancers as opposed to overdiagnosed types. Future research could hopefully develop better screening methods to distinguish between the two types.

Monkeying around
Often, when we have a difficult time making up our minds, we consult our friends. Researchers at the Wake Forest Baptist Medical Center have come up with a better idea: surgically implant a decision-making system into your brain. These researchers trained monkeys to perform at a 70-75 percent success rate in a computerized matching game and then implanted microelectrode manipulators into the primates’ skulls. The scientists monitored how the monkeys’ neurons fired and then gave them cocaine to impair the decision-making parts of their brains. The monkeys’ scores in the game immediately plummeted. However, the researchers found that they could use the brain implants to recreate the neural signals from before and restore, if not improve, the monkeys’ scores in the matching game, despite the impairments.

Science spin
Media outlets receive frequent criticism for misrepresenting and exaggerating research breakthroughs, selling small advancements as new miracle cures. A new paper in the journal PLOS Medicine confirms that this spin is rampant in media, finding it in approximately half of the media coverage that they viewed. More surprisingly, however, they traced much of that spin, using multifactor analysis, back to the sources of the story, often finding it in the abstract conclusions of the original paper. This implies that the spin existed even before the press release came out and that reform in scientific journalism may need to begin with the scientists themselves.

Do you doubt your “I Do”?
A UCLA study suggests that, while not abnormal, husbands and wives-to-be may want to listen to their gut if they feel doubt about their future marriages. Nineteen percent of women and 14 percent of men who expressed uncertainty about their new lives shortly after the wedding ended up divorced within four years, compared to the 8 percent of women and 9 percent of men who felt more confident. In fact, this doubt gave a stronger indication of the success of the marriage than relationship satisfaction, parental marital status, engagement difficulty or even whether or not the couple lived together before the ceremony. Still, the authors don’t advocate that nervous brides and grooms run screaming from the altar. Instead, co-author Thomas Bradbury says, “Talk about [your doubt] and try to work through it. You hope that the big issues have been addressed before the wedding.”