Upcoming conference games give chance for Texas to improve 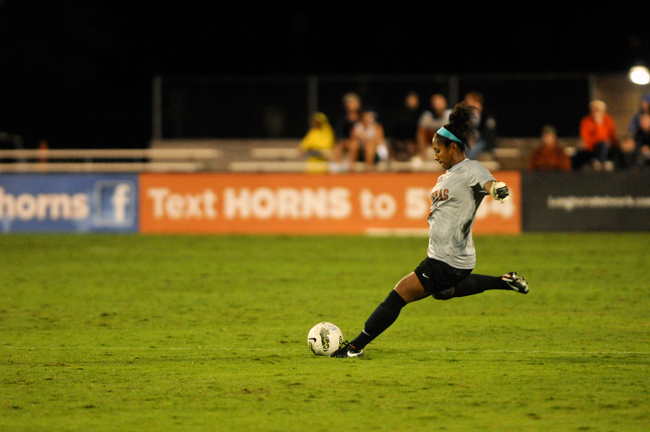 Texas will take its show on the road for the first conference games under new head coach Angela Kelly. The Longhorns will start their Big 12 schedule against Iowa State and Oklahoma over the weekend.

The Cyclones are riding a hot streak into Big 12 play, winning four out of their last five games, including a 7-1 win over Northern Iowa in early September. They are currently fourth in the conference standings with a 7-3 record. Two out of their three losses this season have come against ranked foes, with the third coming at home to their main rival, Iowa.

Texas will stop by Norman Sunday for a match against Oklahoma. The Sooners are struggling with a 4-4-2 record heading into Friday’s matchup with Baylor, the highest scoring team in the Big 12. But unlike Texas, Oklahoma is limping into conference play after losing to Oral Roberts and SMU and managing a tie against Rice at home.

The Sooners have allowed 12 goals this season and have only shut out one opponent. They have one of the worst offenses in the Big 12 but are right behind Texas in points in goals. Having scored six goals in their past two games, the Longhorns may have finally gotten their offense clicking while the Sooners have scored just one goal in their past four games.

While Oklahoma and Texas look similar on paper, the Sooners are the only team to have beaten defending Big 12 champions Oklahoma State so far this season.

This is an important two-game stretch for Texas. The Longhorns face three of the top five teams in the conference after this weekend and will need to get wins any way they can.

The Longhorns are coming off of a strong weekend and will need to carry that momentum into tonight’s game in order to have a chance at a good finish in conference play.

Texas will begin with its matchup against Iowa State Friday at 7 p.m. It will conclude the weekend playing against Oklahoma on Sunday with kickoff at 1 p.m.