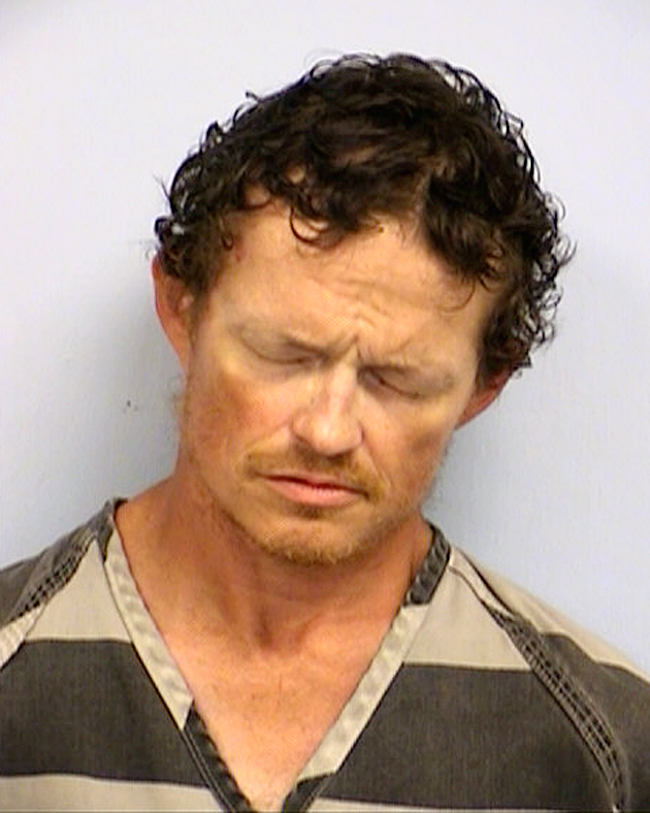 A homeless man has been charged with attacking journalism senior Rachel Hill on Thursday after she stepped off a city bus to go to work in North Austin.

Edward Williamsen, 43, has been charged with aggravated assault with a deadly weapon, a second degree felony punishable with two to 20 years in prison and a fine of up to $10,000. He remains in the Travis County Correctional Complex on a $25,000 bond, according to jail records.

According to Williamsen’s arrest affidavit issued Friday, Hill got off a Capital Metro bus on the 11900 block of North Lamar Boulevard on Thursday morning, when she saw a transient man talking to himself. Hill said the man was saying “Get out of my head” to himself repeatedly. Hill said she felt threatened and immediately began to call her father on her cell phone, when the man came up from behind her and started hitting her with an object that cut her shoulder. She received two small lacerations to her left shoulder but no serious injury, Hill said.

After being struck, Hill ran to her nearby workplace, Brentwood Christian Church School, and called police, according to the affidavit. Williamsen was found by officers roughly 100 yards away from where the attack had taken place with a kitchen knife in his pocket.

Raymundo Ramirez then approached officers and told them he saw the incident take place, according to the affidavit. Ramirez told police he was driving on North Lamar Boulevard when he looked over and saw Williamsen strike Hill with what looked like his elbow. Ramirez said he then saw Hill run away from where she had been attacked, and he drove after Williamsen, who proceeded on foot, and took a photo of him with his cell phone. Ramirez showed police the photo of Williamsen.