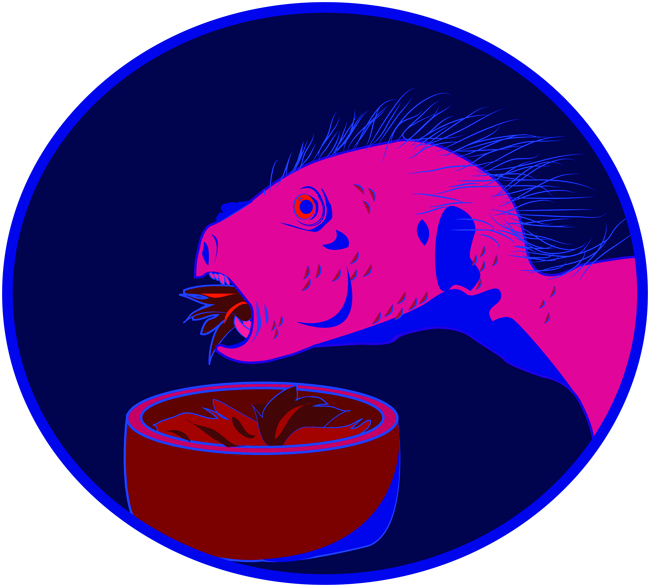 Cancer myths prevail
The results of a recent survey, reported at the ESMO (European Society for Medical Oncology) 2012 Congress in Vienna, show that the general population is uninformed when it comes to cancer prevention. Among the more alarming results were that 90 percent of respondents believed genetics strongly increase cancer risk even though diet and lifestyle account for approximately 90 to 95 percent of cancers. Respondents also generally underestimated the impact of obesity, alcohol and sunlight exposure, which can all significantly put patients at risk of developing tumors. Additionally, many people believed detox diets, organic food and fresh, rather than frozen, fruits would help protect against cancer even though research has not shown that to be the case. The results suggest that the public needs better education about lifestyle choices in order to help battle this deadly disease.

Fraud in science
One of science’s greatest attributes is its self-correcting nature. If a group publishes a study, several other opposing groups jump into action to try and prove the first wrong. Through this process, mistakes may be uncovered and, when they are, the journals that published the initial results retract them. A new study published in Proceedings of the National Academy of Sciences shows, however, that honest mistakes aren’t nearly as common as outright fraud, which accounts for over two-thirds of all retractions in medical journals. What makes this study more insightful than other similar studies is its depth, going back to the 1940s, and its willingness to investigate the nature of the retractions, which are often hidden or disguised to save face. The authors of this report note that fraud has increased about tenfold since the 1970s and that the retractions show trends related to publication time and location.

Republican women more feminine
A computer analysis of the facial features of female politicians in the House of Representatives showed that republican women tend to have more feminine features than those in the Democratic Party, whereas democratic men tend to appear more masculine than republican men. The researchers also discovered that the effect was correlated with voting record. In other words, republican women who voted more conservatively than others in their party typically also had more feminine features. The authors believe that these results are indicative of a society in which voters aren’t looking exclusively at policies or records when deciding on which candidate to vote for, and, in fact, may be looking at how well the candidate fits into his or her respective stereotypical gender role.

Nice baboons finish first
A seven-year study investigating 45 wild female baboons found that being nice has its benefits. The researchers analyzed the traits they observed of the baboons and ascribed them a score in each of three categories, nice (friendliness), aloof (aggression) and loner (being alone). The scientists then compiled the data and attempted to correlate the individuals’ attributes with how well other monkeys treated them as well as how well they kept partners. The results showed that the nice baboons scored highest in sociability and also did fairly well in terms of keeping partners, though not quite as well as the aloof ones. The loners are worse off in both categories and also had high glucocorticoid hormone levels, which indicate their lives are particularly stressful.

My, what sharp teeth you have
A new dinosaur dating back 200 million years ago has been discovered and it appears to have been a vegetarian, despite its sharp teeth. By looking at the wear on the teeth, scientists have come to the conclusion that the species used them in a way similar to fanged deer of today: as self defense or, perhaps, for digging. The species, pegomastax africanus, is odd-looking, with a parrot-shaped beak and vampire fangs. Unlike some better-known dinosaurs with sharp teeth, it is not particularly terrifying since it is just shy of the size and weight of a typical housecat.