Powers speaks out on Proposition 1 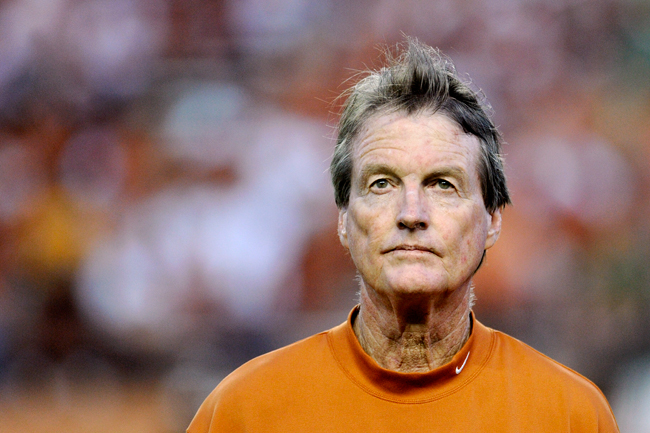 UT President William Powers Jr. said Monday that UT will not be able to establish a medical school and teaching hospital without the property tax increase proposed by Proposition 1.

In a statement emailed to UT students, faculty and staff, Powers said the revenue generated by Proposition 1, a ballot initiative that would increase property taxes in Travis County, would provide funds to support the proposed medical school that the University’s budget cannot accommodate on its own.

“UT is by no measure rich,” Powers said. “To the contrary, state support has been in decline for years, and in fact UT is near the bottom of its national peer group in terms of public support.”

Proposition 1 would increase property taxes collected by Central Health, Travis County’s hospital district, from 7.89 cents to 12.9 cents per $100 of assessed property value. The increase would contribute $35 million toward operations at the teaching hospital and purchase medical services there.

In May, the UT System Board of Regents pledged $30 million a year for eight years and $25 million per year after that for the medical school. The Seton Healthcare Family pledged $250 million toward the teaching hospital in April.

Powers said Austin remains one of the only major metropolitan areas in the United States without a medical school.

“It makes sense that along with Houston, Dallas, Fort Worth, San Antonio, Lubbock, Galveston, El Paso and College Station, the 1.7 million people now living in the five counties of greater Austin should be benefiting from one as well,” Powers said.

Powers’ statement comes a week after St. David’s HealthCare, a Central Texas hospital network that operates in Travis County, said it would not support Proposition 1. C. David Huffstutler, St. David’s president and CEO, said he believes the increase would fund the medical school at the expense of funding care for the uninsured or underinsured.

In an Oct. 10 email to faculty and staff, Steven Leslie, UT executive vice president and provost, said the University will not be able to support a medical school without the $35 million generated by the increase.

The proposed medical school would join six UT health institutions located in Dallas, Houston, Tyler, San Antonio and Galveston, some of which partner with local hospitals funded primarily by property taxes in their areas.