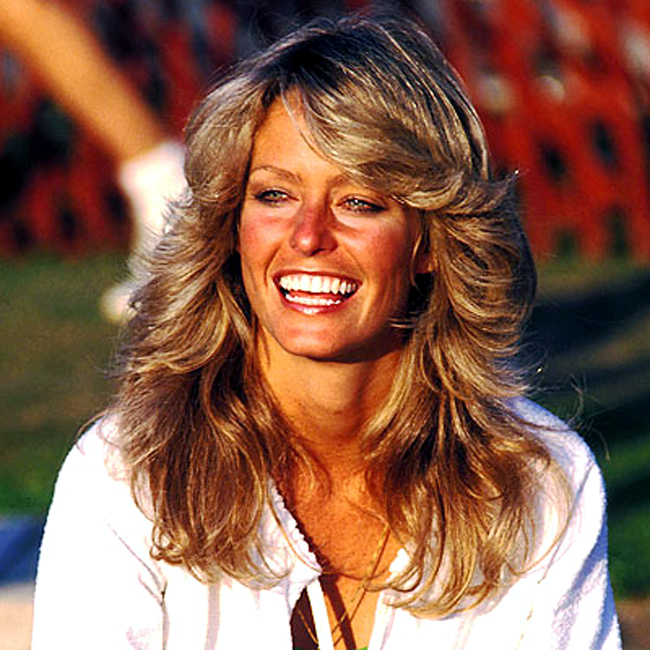 Fawcett attended the University during the late 1960s before dropping out to pursue an acting career.

The dispute over a $30 million portrait between the UT System and actor Ryan O’Neal was delayed Tuesday, further keeping the Andy Warhol portrait of late actress and former UT student Farrah Fawcett out of UT’s hands.

UT spokesperson Spencer Miller-Payne said the delay happened because the case preceding the UT system’s trial was not finished. He said the Los Angeles court scheduled a meeting between the case’s attorneys and judge before the trial for Feb. 27, at which time the UT System expects a new trail date to be set. The lawsuit was previously set to start Tuesday.

Upon her death in 2009, Fawcett bequeathed her entire art collection to the University of Texas at Austin. UT currently has one of two Warhol portraits of her, but O’Neal, who had a romantic relationship with Fawcett, has the other.

The UT System Board of Regents filed the lawsuit in a Los Angeles court on July 8, 2011, claiming the portrait belongs to the University, not O’Neal. The BBC has estimated the value of the portrait at $30 million.

“After her death, UT Austin received only one of Ms. Fawcett’s Warhol Portraits,” the lawsuit states. “Thereafter, UT Austin discovered that Mr. O’Neal had taken possession of the missing portrait.”

O’Neal claims the painting was given to him and was not Fawcett’s to give away, but the UT System is asking that O’Neal return the painting.

“The Warhol portrait is an irreplaceable piece of art for which legal damages could not fully compensate UT Austin if the portrait is lost or damaged during the pendency of this dispute,” the lawsuit states.

Fawcett attended the University during the late 1960s before dropping out to pursue an acting career.