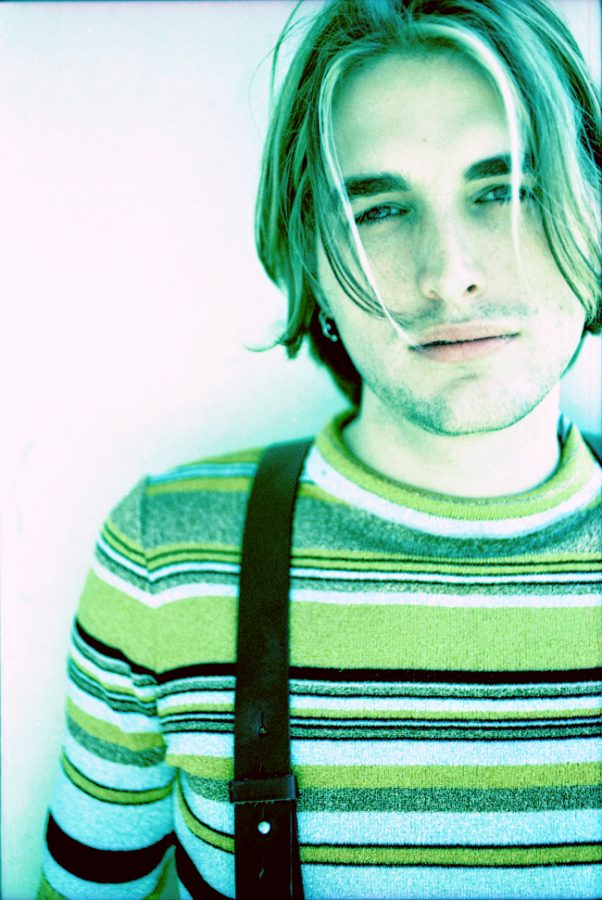 Austin is a city that cares about the preservation of its natural resources. Parks and nature areas dot the spaces between buildings and businesses and recycling bins line the sidewalks. However, the resource Austin cares for the most is its wealth of musicians.

There are several organizations within the city that are geared toward bettering the lives of Austin’s struggling musicians. One such organization is the SIMS Foundation.

The SIMS Foundation is a nonprofit organization that aims to provide musicians and their direct relatives with access to mental health care and substance abuse care.

Local musicians Don Harvey and Wayne Nagel founded the foundation in 1995. SIMS is named for the late Sims Ellison of the hard-rock band Pariah.

According to Harvey, Ellison battled with depression for a number of years before tragically dying by suicide in 1995. This was enough to set the wheels in motion for an organization that could help musicians with any mental health issues they might experience.

According to Jennifer Vocelka, a clinical adviser for SIMS, there are very minimal stipulations that potential clients must meet to qualify for SIMS-funded care. Potential clients are screened for eligibility and must be a musician, partner of a musician or dependent of a musician who lives in Travis or one of the contiguous counties. Musicians must also currently be playing gigs or have some sort of presence in the city. This cuts out the thriving population of street musicians who can be heard on numerous street corners and sidewalks when wandering through the city.

Despite this discrepancy, there are plenty of musicians who reap the benefits that SIMS has to offer. Vocelka said that SIMS serves roughly 700 local musicians per year.

According to Layne Lauritzen, SIMS Foundation treasurer, the funds raised by SIMS are sufficient for such a daunting task.

Lauritzen said he would like to see more funding in order to better care for musicians suffering from substance abuse and addiction problems. Lauritzen said this sort of treatment tends to be more expensive, and board members are forced to be more selective when choosing eligible clients for such extensive care.

While some clients contact SIMS directly through the provided Client Line telephone number, others are referred to the foundation by the Health Alliance for Austin Musicians, or HAAM.

HAAM picks up the bill for local musicians with physical health needs, but it refers those with psychiatric or substance abuse needs to SIMS. However, HAAM treats only musicians while SIMS also treats musicians’ direct relatives.

Among SIMS’ clientele is Austin musician Nakia, who tells his story of battling bipolar disorder in a video displayed on the SIMS Foundation website.

“I always had really good experiences with the service providers and the SIMS staff have always been very helpful,” Nakia said. “I have personally seen SIMS make it possible for Austin musicians to stay focused and happy. That’s such a key component of being a successful artist.”