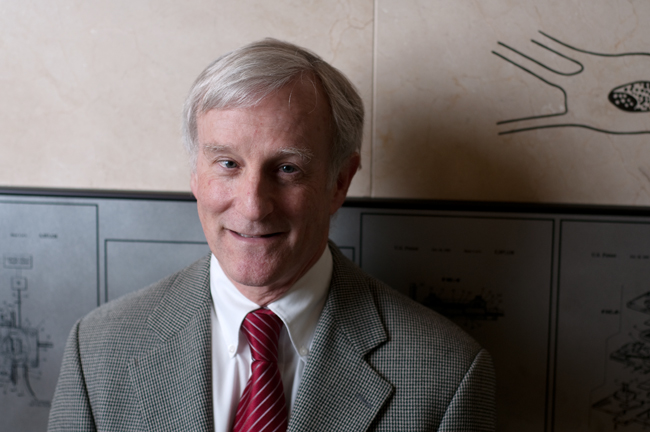 The University has named both co-chairs of the steering committee that will oversee plans for the recently announced medical school, which Travis County voters approved to partially fund via a ballot initiative in the November election. Dr. Susan Cox, UT Southwestern’s first regional dean for the Austin area, will serve alongside Dr. Robert Messing, a neurobiologist from the University of California, San Francisco. Messing will also join as the new vice provost for biomedical sciences at UT Austin.

The steering committee the pair will co-chair is responsible for the development of the budget, curriculum, research and clinical training programs and community engagement efforts of the new medical school. Messing said a significant amount of work must be done before the school can move past the initial planning stage.

“There is no dean, no building, no staff, virtually nothing except a concept,” Messing said. “So much needs to be set in motion to make this happen.”

Though the steering committee will take responsibility for a wide range of issues, a dean hasn’t been named yet. Messing said the search is tentatively scheduled to begin in the spring of this year.

“There has been general talk about hiring someone before the end of the year,” Messing said. “But if you want to have a dean search, you have to be able to bring the candidates out here and show them all the things what we have available, that we have general plans, that accreditation is underway, that there is a lot we can build on. Only then you hire the kind of person you want.”

Messing said he and Cox will each focus on different aspects of the committee’s work.

“Dr. Cox has significant experience in residency education, and she will be trying to deal with all of the clinical and accreditation related issues that happen early on,” Messing said. “I’m trying to collect information on all of the research opportunities and degree programs that already exist on this campus, so we can explore possibilities of joint degrees and interdisciplinary education.”

Though launching a new medical school is not easy, Messing said he is confident the steering committee will succeed.