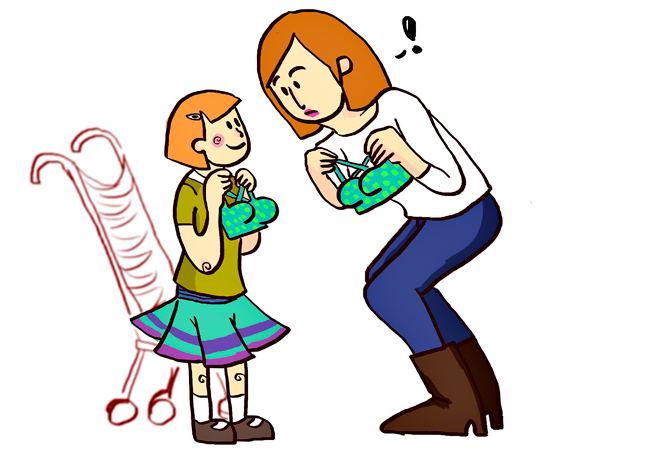 During the height of the Cold War, a conspiracy theory developed, with proponents insisting that the safety of our water supply was at risk. A fluoridation process, which the Soviets clearly devised, put everyone who ever drank water in danger of Communist brainwashing. As Sterling Hayden so famously said in Stanley Kubrick’s “Dr. Strangelove,” “We must protect our precious bodily fluids.”

For the most part, nobody believes this anymore. However, there is a similar concept that’s more commonly accepted and, as far as the research shows, just as incorrect: Hormones injected into cows are poisoning our milk and causing children, specifically girls, to begin puberty at an earlier age.

The first part isn’t absurd. Milk companies are, in fact, injecting hormones into cattle to increase production. And whatever the effect on humans, putting this recombinant bovine growth hormone (rBGH) into cattle may not be a great idea, at least from a moral standpoint.

While the hormone does result in a more economical and efficient system to help us better enjoy our cereal in the morning, it comes at a cost. Cows injected with rBGH are at greater risk for infections as well as other health ailments. However, rBGH is just one of many questionable elements in our factory farming system that most would agree operates in an inhumane manner.

But enough about the cows. What about humans? Is rBGH causing a decrease in the age children begin puberty? Before we answer that, let’s address a more basic question: Is puberty actually starting earlier?

While there’s not a definite answer — due to a combination of the difficulty in collecting accurate data as well as defining what marks the beginning of puberty — it does look like children, particularly girls, are maturing earlier than they have in the past.

However, this trend began long before the introduction of rBGH, which was approved for use by the Food and Drug Administration (FDA) in 1993. Records dating back to the late 1800s show a gradual decline in the age that girls, on average, had their first periods. This age fell from around 17 in 1890 to about 13 in the ‘50s. Over the past 25 years, it’s still decreased enough to detect, but by no more than 4 months or so.

However, the age of another indicator of puberty, the onset of breast development, has decreased by a substantial amount, perhaps as much as a year over the past two decades. Again, partially due to the inherent difficulty in determining a definite starting point, the significance of this data is uncertain.

Returning to the rBGH: If the earlier onset of puberty is a genuine phenomenon, could the artificial hormones we’re injecting into cows somehow end up in our milk and explain at least part of this effect?

Almost certainly not. Our digestion process is very good at breaking up proteins, such as rBGH. Laboratory studies have shown that feeding mice excessive doses of the hormone (50 times the amount used during injection) has no effect on them other than an antibody response, which is neither harmful nor an uncommon reaction to other food proteins. Additionally, getting this response required a much higher daily intake of the hormone than even the most devoted dairy enthusiasts among us consume.

The FDA has approved the use of rBGH, although a Google search is chock full of poorly designed webpages devoted to health problems that the hormone may cause, the scientific consensus is that there’s no significant difference between milk from cows treated with rBGH and milk from untreated cows.

As for what actually is causing the early puberty, there aren’t any compelling explanations at this point. The recent increase in obesity may be partially to blame, though probably not entirely, since early onset remains even after controlling for body mass index (BMI). Exposure to chemicals in the environment (specifically bisphenol-A, or BPA, the building block of plastics) may also explain the data, but these conclusions are also controversial and potentially premature. To add to the confusion, there’s also a racial component: Black girls begin puberty significantly earlier than their Hispanic peers who, in turn, begin earlier than white girls.

But, whatever the cause, rest assured, it’s not the milk. Your precious bodily fluids are well protected.

Printed on Thursday, January 31, 2013 as: Hormones in food may harm humans