The Record profiles a true Rock and Roll band 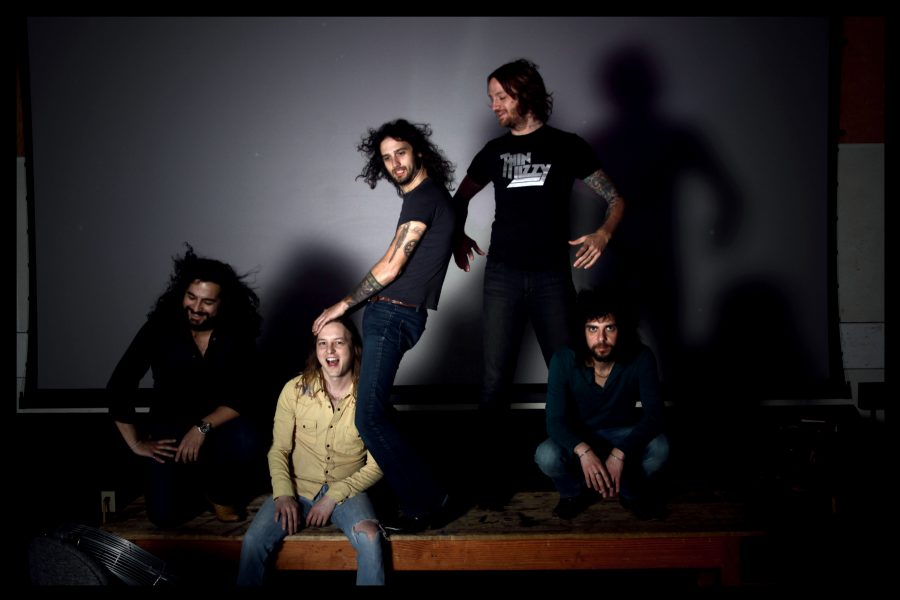 Without an introduction, Scorpion Child is obviously a rock band. Clad in lightwash jeans, boots, button-down shirts and moppy curls that look tousled in an  effortless sort of way, the five-member band gives off an air of regularity and unrehearsed sincerity.

They treat each other like brothers, constantly cracking jokes over breakfast tacos and migas at Guero’s Taco Bar before the attention inevitably comes back to those tousled locks.

“My hair was like this before I even knew these dudes,” guitarist Chris Cowart said.

His band of brothers made their own witty remarks, adding that their curls actually resemble dreadlocks when they are sweaty after shows.

“You should go check out our shower drain,” singer Aryn Jonathan Black said before adding they go through gallons of shampoo and conditioner while on tour.

Scorpion Child features Cowart and David Finner on the guitar, over the pounding rhythms of bassist Shaun Avants and drummer Shawn Alvear. Black fronts the rock and roll group. Since the summer of 2006, the five-piece band has called Austin home.

Five years ago, Black named Scorpion Child after the song “Lil’ Devil” by The Cult.

“The Cult was a big influence on our lives,” Avants said. “That was the first real rock record I heard, so it’s actually fitting for me.”

Black still finds that all levels of The Cult are influential on him as a performer. He said the front man of The Cult was androgynous in nature, a trait that comes out when Black performs on stage.

“I have a feminine side as well as a masculine side. It comes out, it breathes. It’s a spirit thing I think we all like,” Black said of the band’s stage presence. “We all like music that has sexuality and challenges both female and male sexuality.”

Scorpion Child played its  first show together after only one week of rehearsal, and after just two months they began work on their upcoming album.

“After five years of expectations, we’ve learned to not have them,” Avants said. “It’s better to be surprised.”

The band members were quick to add that just because their music has the same rock feel as classic rock and roll bands from the ‘60s and ‘70s, it shouldn’t necessarily be labeled retro.

“A lot of people don’t realize there’s a big resurgence going on, but it’s still kind of considered underground because it’s not in the mainstream,” Alvear said. “So a lot of times I think people who are in the know bring people who wouldn’t know or usually listen to our style of music because they don’t realize that it actually exists.”

The nuances each member brings from their differing lives lend just enough from their musical pasts to bring classic rock surge back to relevance. 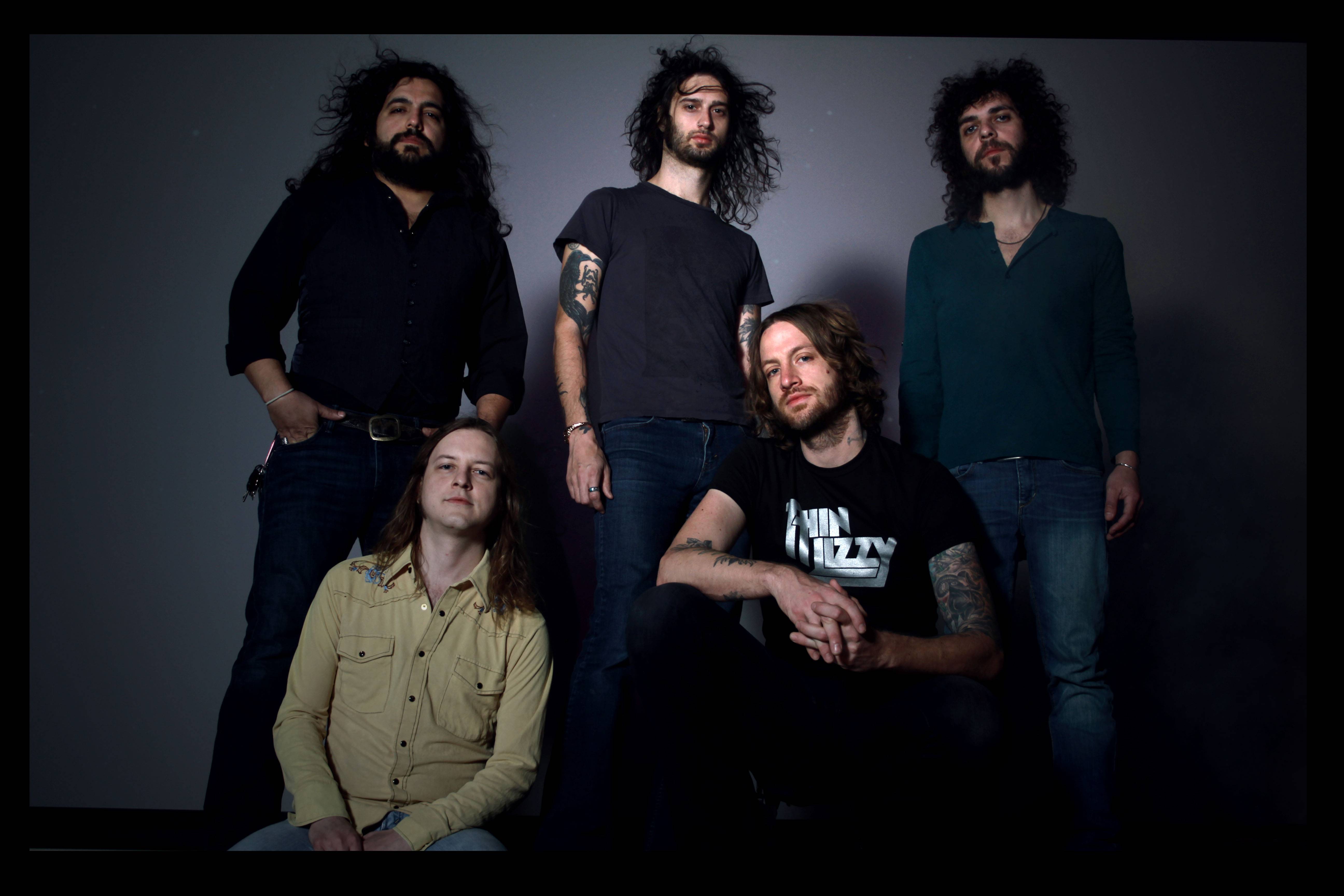 “When you listen to the rock and roll that comes on 101X, it’s like modern alternative rock,” Avants said. “It’s all digital drums, everything sounds so computerized. There’s no rock in it at all. It’s so pop-y that it’s disco. There’s just no rock in there, there’s no swagger.”

Although appreciative of digital technology, the band members argue over the effects of the digitization of music and what it has done for live performances. They worry that computers are beginning to replace the hours of effort it takes to get that one note right, and pride themselves on their spontaneity and ability to not be so serious on stage.

“Sometimes you sit there and watch a band and they are technically proficient all day long, but it doesn’t connect to a level where you are like ‘God, I wish I was that dude,’” Alvear said. “We’re people, we’re organic and we’re not perfect every day. But I feel like albums, especially now, are not an authentic representation of the individual because it’s been made to be so perfect.”

The members of the band believe their live performances are what set them apart.

Although generally supportive of other bands that come out of Austin, Scorpion Child finds the city’s music scene tiring, especially during South By Southwest. However, as veterans of the festival and repeat performers this March, they appreciate the camaraderie SXSW brings to musicians and having the opportunity to see their friends in other bands. Alvear even went as far as to compare the music festival to a Thanksgiving for musicians.

In five years time, Scorpion Child hopes to prove their doubters wrong. They want to explore the world and to have the opportunity to experience music and people they have never seen or heard before.

“When you go home and are still thinking about the songs that band played on stage, that’s fucking cool,” Black said. “Sometimes you wake up and you’re still singing that song, that’s what we want for our music.”