How to do SXSW for free: Friday 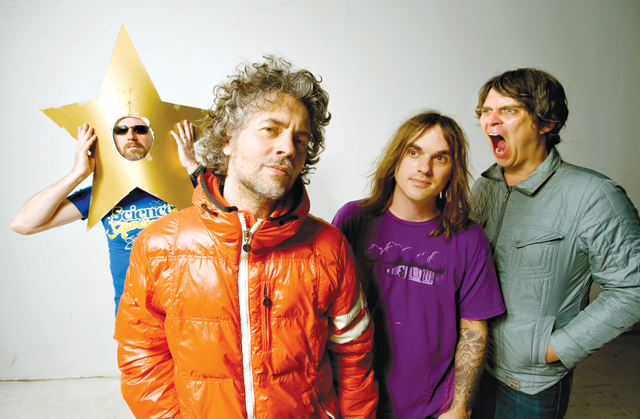 At Waterloo’s Friday set, indie-rock group Alt-J will be entertaining the parking lot crowd. Frightened Rabbit is also making one of many SXSW appearances here.

The lineup for After the Gold Rush’s showcase is so good that it has drawn over 18,000 RSVPs already. Unfortunately, there’s not enough room in the Red Eyed Fly to accommodate 18,000 people, so those hoping to get in should arrive well in advance. Some of the bands drawing so many hopeful audience members are indie-pop group Cavemen and dream-pop group Youth Lagoon.

It’s a Washington, D.C., versus Austin showdown showcase. D.C. bands will face-off against local bands, and the presence of free beer should ensure things will get messy. One artist representing Austin is local indie artist Dana Falconberry.

If you can endure the lines, grab a slice of pizza while enjoying the well-stacked line-up at the 8th annual Music by the Slice showcase at Home Slice Pizza. The solid lineup, including the feel-good folk band Seryn, offers a less crowded alternative for those hoping to avoid the Auditorium Shores mayhem.

SXSW must have blown the entire free show budget on Friday night’s Auditorium Shores performance because it’s really the only one worth attending. The Flaming Lips are making a highly anticipated SXSW return and Jim James of My Morning Jacket will also be in attendance.