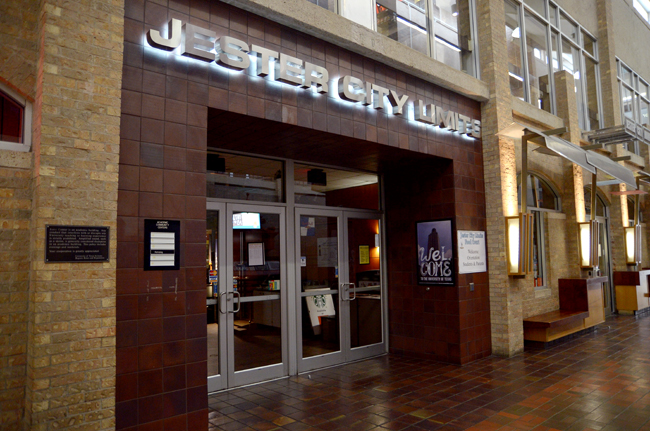 Students who frequent the popular dining halls in Jester Dormitory will have to find food elsewhere this July 4.

Jester food services, including Jester City Limits and Jester Second Floor Dining Room, or J2, will be closed from July 4 through July 6 in order to repair a leaking steam valve, which could become worse if left alone.

These repairs will require steam to be cut off from the food service areas, said Laurie Lentz, communications manager for Facilities Services.

“What this means for the food service folks is that if they don’t have steam, they can’t have hot water,” Lentz said. “And of course they’re required to have hot water.”

Jester food services was originally not scheduled to close until the winter holidays, but the detection of the leak required the dining halls be closed for repair as soon as possible, said Scott Meyer, director of food service for the Division of Housing and Food Service. He said the Independence Day holiday was the best time for the closure.

“The coming holiday weekend is our slowest time period in the entire summer,” Meyer said. “It’s not perfect, but it’s the best.”

While the dining halls in Jester are shut down for repairs, Cypress Bend, San Jacinto Residence Hall's dining area, will remain open for hungry students.

“We’re going to make sure everyone gets the meals and nutrition they need,” Meyer said.

However, some students are still discouraged by the looming dining hall closures.

“I’ll probably be going to the drag more often,” advertising junior Lindsay Kelly said. “I know Cypress Bend is open, but there aren’t as many options, so it’s harder to find what you want.“