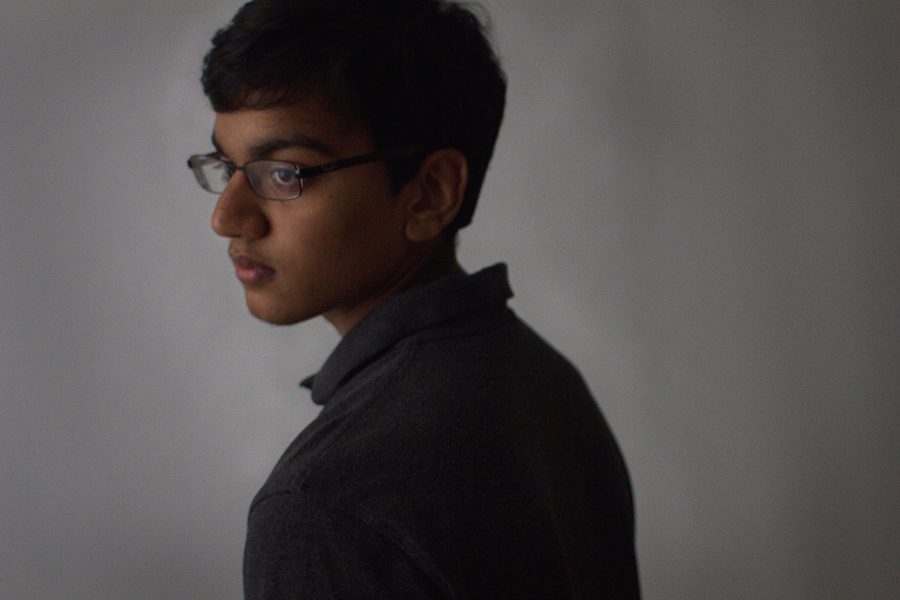 It wasn't until the plane smacked into the runway that Plan II sophomore Varun Bhatnagar realized something was very wrong.

Seated towards the center of Asiana Flight 214, he and his fellow passengers were airborne for another few seconds before hitting the ground a second time and sliding to a halt. Dangling oxygen masks, choking dust and muffled screams quickly led Bhatnagar to a startling realization: he had just survived a crash landing.

Early Saturday morning, the state-bound Boeing 777 made an abrupt crash landing at the San Francisco International Airport, injuring many and killing two. Originating from Shanghai and stopping in Seoul, the seemingly routine flight showed no sign of trouble prior to reaching its final destination. But as the plane came in for landing, a shallow angle of descent and low airspeed caused the tail to clip the edge of the tarmac and separate from the fuselage.

Bhatnagar, heading home from a month-long internship in Shanghai, was drifting off to sleep right before the impact. Then the plane crashed.

"It was a total shock to me," Bhatnagar said. "Everyone started to panic and we were all rushing out of the plane. The flight attendants, yelling in Korean and Chinese, were telling everyone to 'get out, get out, get out.'"

With barely any time to process the event, Bhatnagar escaped through the emergency exit and distanced himself from the plane. Avoiding injury, he turned back to the wreckage engulfed in smoke.

"I didn't realize how bad the whole incident was until I got out and saw all the people who were injured and the tail was off the plane. I didn't even realize all that damage had happened when I was inside," he explained.

Many of the injuries that occurred during the crash were concentrated towards the rear of the aircraft, which impacted the ground first. Emergency responders were on the scene within seconds, rescuing and treating victims who appeared immobile. After initiating several head counts, Bhatnagar said, the authorities shuttled most of the passengers to the terminal for customs and immigration. Despite the chaotic landing, he explained that the ensuing safety procedures were "very quick" and "managed well."

Because he participated in the "BE Global" internship program through the University of Texas, Bhatnagar's status as a passenger aboard Asiana Flight 214 was immediately communicated through several levels of UT administration and faculty, according to Dean Soncia Reagins-Lilly.

"We gather information from a large number of sources on a 24/7 basis," Lilly said. "We operate in the best interest of the students and our goal is to make the UT community feel smaller."

For his parents, however, Bhatnagar opted to take matters into his own hands.

"I called them right after the crash, and I'm glad I did because I'd rather them find out through me than through the news. That way, before they heard about the crash, they knew I was ok," he said.

After spending the rest of Saturday answering questions from investigators and sorting out travel options, the exhausted student stayed with an uncle in the San Francisco area. Bhatnagar endured two days of subsequent flight cancellations before finally reaching home in Austin on Monday.
He is now spending time with his family and recovering from what he nonchalantly described as jetlag.

"I was very relieved to find out that [my son] was ok, perfectly ok. And when he came back home on Monday, I just wanted to hold him and not let go," the father said.