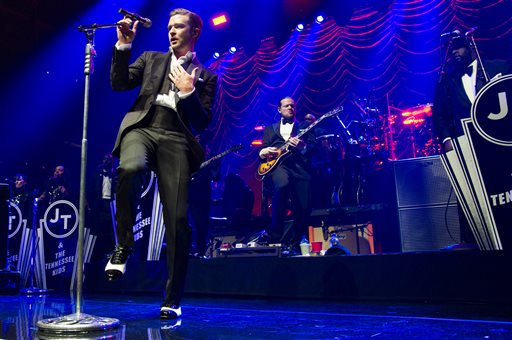 Justin Timberlake will perform tonight at the VMAs. Photo courtesy of Associated Press.

As a college student on a budget, it's no surprise if you prefer online streaming options to cable TV. Forgoing the monthly cable bill doesn't necessarily mean that you have to miss out on the biggest shows of the year.

Catch all of the pre-show action and red carpet arrivals now:

In case you have the luxury of cable TV access you can watch the awards show beginning at 8:00 p.m. CT on MTV. For those of you new to campus, MTV is channel 74 in the on-campus dorms.