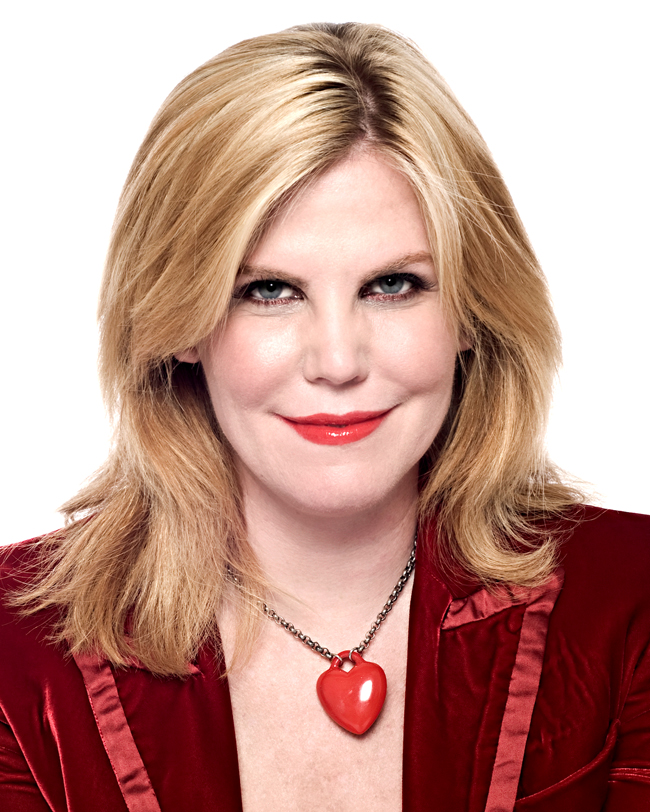 It’s an unfortunate truth that every serial killer series, no matter how good, will ultimately be compared to Thomas Harris’ Hannibal Lecter novels. On the surface, Chelsea Cain’s anti-hero, Gretchen Lowell, is just a blonde and beautiful female Lecter, and perhaps that was the initial seed that led to “Heartsick,” the first book in the series. But by the sixth book, “Let Me Go,” Lowell has taken on a life of her own and, thanks to Cain’s restraint, is nowhere near overstaying her welcome.

For the uninitiated, Cain’s series focuses on the exploits of police detective Archie Sheridan, a one-time victim of the Portland Beauty Killer (Lowell), who seduced him before kidnapping him, torturing him and removing his spleen. Just as he spent his career obsessing over capturing her, she’s spent hers obsessed with him, compulsively stalking him and sparing his life out of, what might loosely be called, love. Sheridan also finds himself the inamorata of Susan Ward, a reporter whose stories lead her head-first into danger, often crossing paths with Lowell.

These archetypes aren’t anything new — we’ve seen the charming serial killer, the hard-boiled detective and plucky reporter a million times — but here, they feel like genuine characters, inhabiting the various elements of the narrative, which Cain juggles effortlessly. Her books don’t have the dark realism of a certain other well-known serial killer series, but what they lack in believability, they make up in sheer fun and unexpected humor.

The story this time involves a murder taking place during a fancy party on a private island, attended by both Sheridan and Ward. And, of course, because it’s a mystery, the party happens to be a Halloween masquerade, where every masked attendee is a suspect.

Cain handles the mystery elements well enough, but the reason we’re reading is to see more of the Beauty Killer herself, whom Cain wisely avoids putting at the center of the story. In fact, for the first half of the book, there’s barely more than a mention of her, though the promise of her return is enough to keep readers turning the pages through the somewhat clunky and expository early chapters.

Not surprisingly, Lowell eventually finds her way into the story, but she never overshadows it. Additionally, without becoming a completely different person, she has grown throughout the six books in the series, as has the other characters’ awareness of her. It’s not so much that they can outsmart her, it’s that they know exactly what won’t outsmart her.

While we wish we had seen more of Lowell by the book’s end, a little bit goes a long way. Thankfully, Cain has provided more than enough mystery to satisfy readers and leave them hungry for the next book in the series.