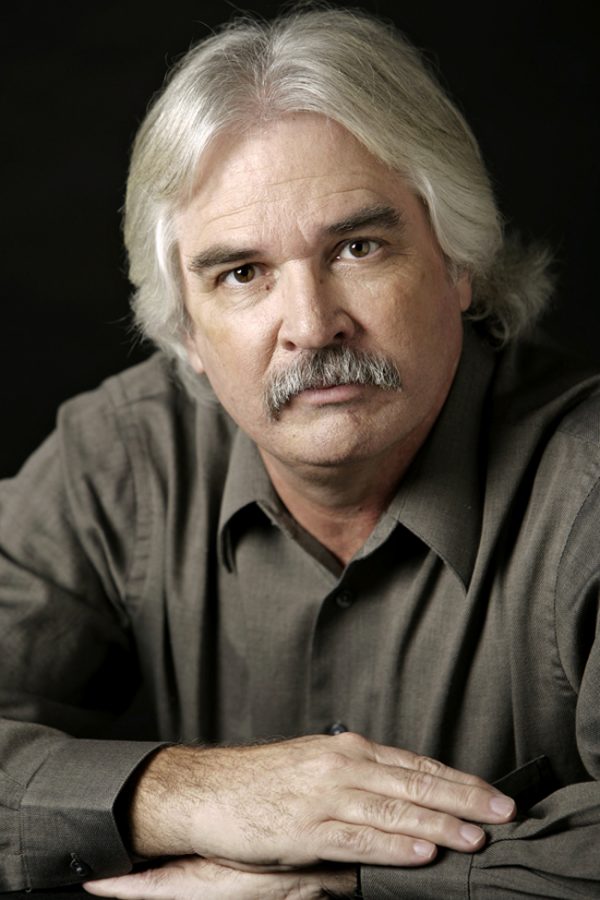 UT and Daily Texan alumnus and investigative reporter Stephen Lee McGonigle passed away Aug. 24, after his fight with cancer.

McGonigle was a 1975 graduate from the School of Journalism. After receing a master’s degree from Northwestern University, McGonigle went on to do investigative work at The Dallas Morning News.

McGonigle’s colleagues said he was a passionate Longhorn and watched UT football religiously, making it to many games. They said he always bragged about UT and loved the University.

During his time at The Dallas Morning News, McGonigle worked closely with the New Jersey-based organization Centurion Ministries to free Joyce Ann Brown who was wrongly accused of a murder and sentenced to life in prison. Executive Director of Centurion Ministries James McCloskey said the organization’s mission is to reinvestigate felony charges of execution or life in prison.

“Steve was the best investigative reporter I have ever worked with,” McCloskey said.

Up until his death he worked on trying to free Ben Spencer, whom McGonigle believed was wrongly sentenced to life in prison for a fatal robbery in Dallas. McCloskey said even as McGonigle was dying with cancer, Spencer’s incarceration still plagued him.

“Steve felt that he could have done more for Ben,” McCloskey said. “I assured him he had done his utmost for the case.”

Ed Timms, a Dallas Morning News reporter said McGonigle’s work helped not only to overturn felony sentences, but also to influence how juries are selected today. Timms, who is also a guest lecturer at UT, said most juries in Dallas were all white prior to McGonigle’s work, and McGonigle’s articles helped diversify the selection for fairer sentencing.

“He was an incessant reporter who never let the pressures divert him, he had a mission and he was going to complete it,” Timms said.

Timms said McGonigle used his investigative skills to get to the bottom of a case. His main goal was to help people who were truly in need, without giving into pressure of the community or editors, according to Timms.

Randy Loftis, a Dallas Morning News reporter and friend of McGonigle’s, said news in Texas will never be the same.

“We have fairer jury selection and an innocent woman is no longer in prison all because Steve really believed in what he was doing,” Loftis said.