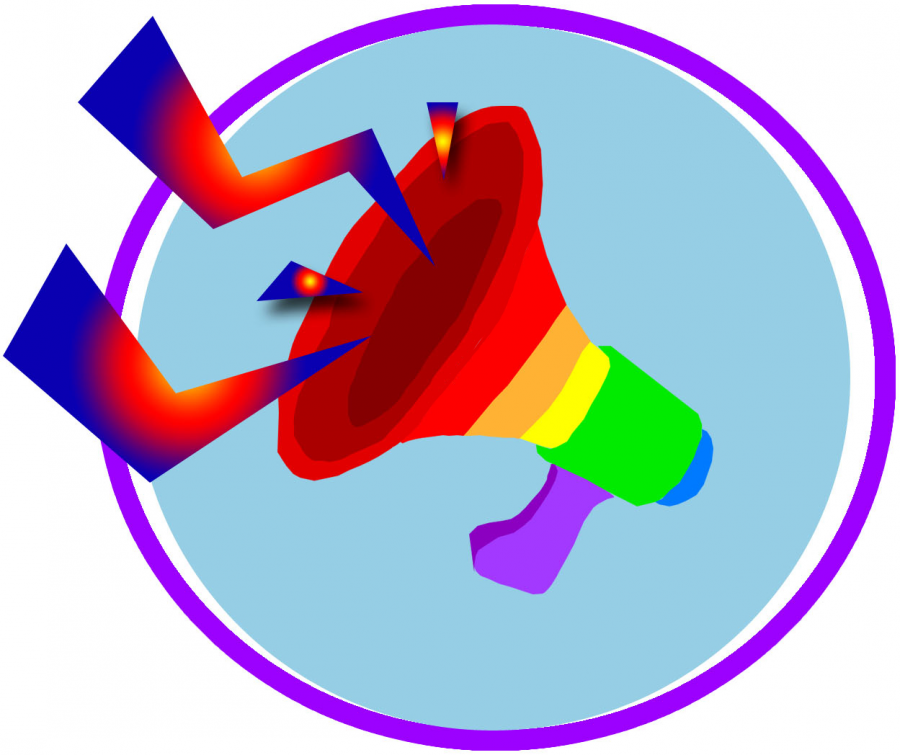 Jacking off is an understood occurrence with guys, but it can also lead to some rather embarrassing situations.

One interaction forced me to face this issue just a few weeks after settling into my dorm. My roommate went to an organizational event while I chose to nap instead. Waking up to an empty room, the opportunity was readily available, so I decided dropping my shorts was a good idea. About five minutes into the act, my roommate, sensitive of my napping, cautiously walked in and encountered a very different scene. Explicit details are unnecessary, but you can imagine my embarrassment. We weren’t roommates the next year.

Since then, I have explored my sexual being, both through self-pleasure and the real deal. Sex is great. Nobody will deny that fact. But, sometimes my partner just does not have that special touch. Can I expect him to? Probably not. Sometimes he does a great job. But there have been many occasions during which I've had to finish things.