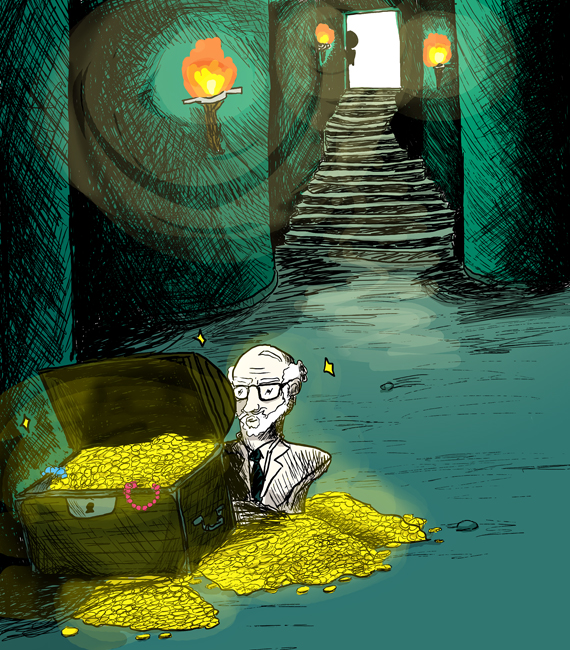 Ninety years after he was president of the University, the memory of William Seneca Sutton lingers in the hall on campus that bears his name, tucked away between the Harry Ransom Center and West Mall. But one relic of Sutton Hall has disappeared through the years.

A bronze bust of Sutton was once displayed on the main floor of the building, depicting the baldhead and handlebar mustache of the man who served as president of the University in 1923.

Hoffman, who works on campus as an administrative associate for Project Management and Construction Services, has been trying to track down the bust for the past two years. She has reached out to various offices and departments at the University but has been unsuccessful in her search.

The bust was originally housed in Sutton Hall until a 1980 renovation. That year, the College of Education was moved out of the building and replaced by the School of Architecture.

For more than 30 years since the renovation there has been no record of the bust, Hoffman said.

Sutton began teaching at the University in 1897, according to the Dolph Briscoe Center for American History. In 1898, he established summer semesters at UT. Sutton then became the first dean of the School of Education in 1909.

He also briefly served a one-year term as president during the 1923-1924 academic school year.

A year after he died of a heart condition, the education building was named Sutton Hall in 1930 in honor of the former dean.

“It means a lot,” Hoffman said. “[The bust] has personal value. He was a smart and wonderful man. He raised such a good family and did so much for the University, I just wonder where it went.”

Leslie Lyon-House, spokeswoman for the College of Fine Arts, said the building and facilities services of specific departments would likely keep track of art moved during renovations, although there is not a central office or department tasked with keeping records of University owned statuaries.

Without a centralized unit, it’s difficult to assess whether other relics or artwork have been lost. Representatives from the College of Education and School of Architecture said they currently have no record of the bust and are unaware of any University entity that would have tracked it’s location.

Since 2008, UT’s public art program Landmarks has maintained works commission and purchased for display in new buidling projects. The program is continuously bringing art to campus and maintaining the work but is not tasked with the care of older pieces, said Landmarks spokeswoman
Anastasia Colombo.

“We don’t have anything to do with the other works in the University collection, and quite honestly, I’m not entirely sure who at the University does,” Columbo said. 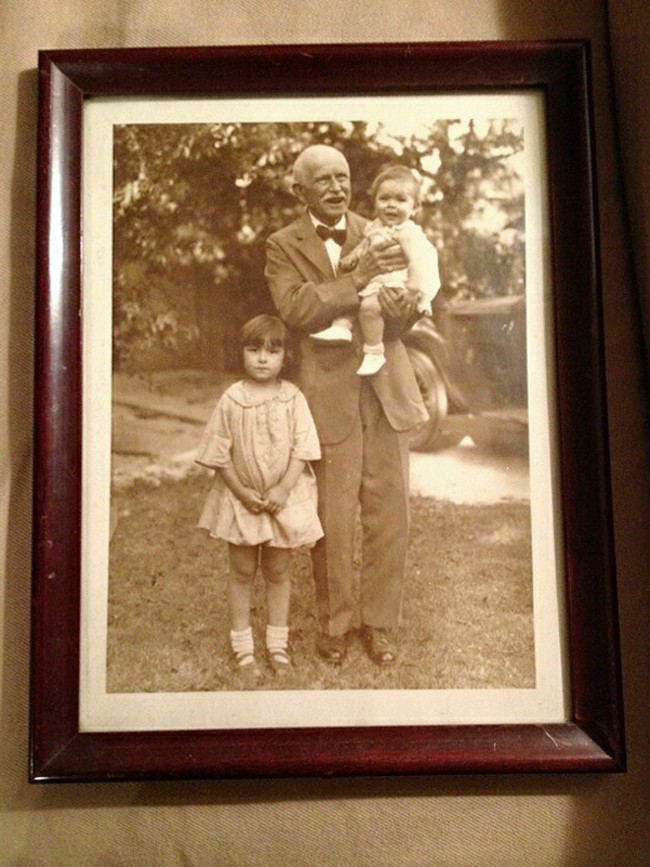 Hoffman said in her search she has contacted more than a dozen offices, including the Sutton Hall building manager, the Harry Ransom Center, the Blanton Museum of Art, the Briscoe Center for American History and the School of Architecture.

“I don’t think it was a mean-spirited thing to put it where ever it is,” Hoffman said. “Maybe it wasn’t documented or they didn’t have a way to document it.”

Though her search has come up empty so far, Hoffman said the various offices on campus have been willing to help search through documentation and archives for information on the bust’s location.

“They’ve been excellent, wanting to help, wanting to find it for me,” Hoffman said. “They usually look into it. Sometimes a building manager might let me spend a day or two looking around at different spots. I’ll make a few calls then wait for a little while and see if I hear back from folks then I’ll start it back up again or get other suggestions.” 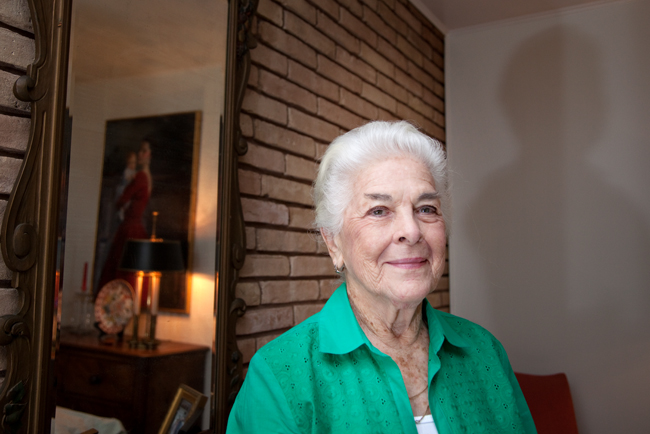 Hoffman began the search hoping to find the bust for her mother, Lucy Baumgardner.

“I was only four or five when [Sutton] passed but I can still remember how fun he was— just the little bits and pieces,” Baumgardner said. “I didn’t realize what he did at the University at the time but it sure seemed like he enjoyed what he did. Everyone seemed to love him. I knew all of his friends, the old-time professors.”

Baumgardner said the bronze bust showed Sutton’s head slightly tilted and captured his essence, with a baldhead and strong nose.

Sutton often wore a black top hat and carried around a gold pocket watch, which had his name inscribed, Baumgardner said.

The bust wasn’t displayed in Sutton Hall when it was dedicated in 1930, but Baumgardner said she remembers seeing it as a student at UT in the fall of 1943. Many members of her family attended the University as well, including her parents, her children and her grandchildren, including Hoffman’s twin sons.

Baumgardner said she hopes to find the missing bust because of her daughter’s dedication to finding the missing family icon.

“Poor Sally, it’s just her one mission in life to find the bust,” Baumgardner said. “Things get misplaced. It’s just one of those things. Sally would probably be able to fly if we found it. I would be absolutely thrilled to death, but Sally has really made this her mission, and it would make her so happy.”

Because the search through campus still hasn’t been successful in finding the bust, Hoffman said her family was ready to reach out to the public for help finding Sutton’s bust.

“We were going to offer a reward if anybody could just locate it, not to give it to us, just to locate it,” Hoffman said. “I’m feeling hopeful that somebody will find it. Hopefully that will come to fruition, but it hasn’t been found yet. It’s a beautiful piece of artwork, a beautiful sculpture, and it would add charm and class to any room it was in. I’m really hopeful that just the right person will see it and give us a call.”