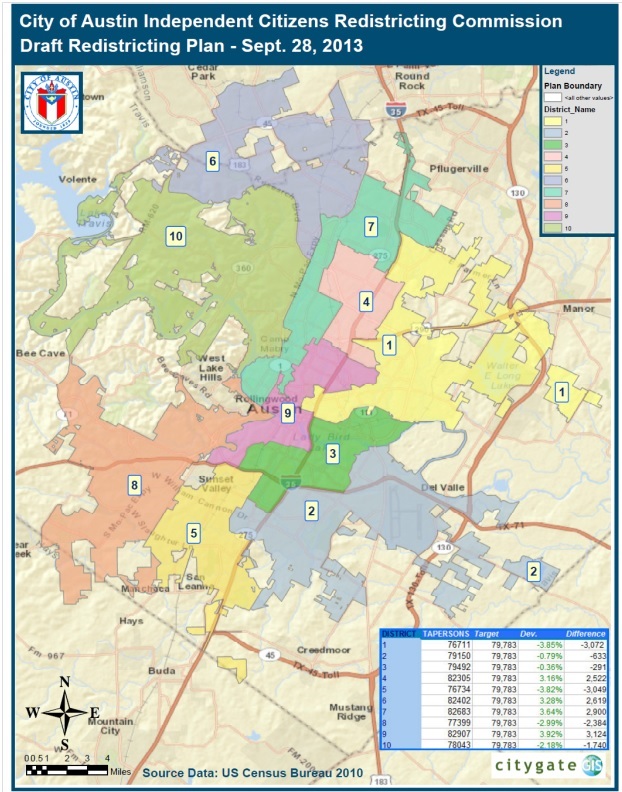 The City of Austin

The student district will include mostly students and other young people between the ages of 18 and 24, Ryan Rafols, a psychology sophomore and member of the commission, said.

The district is made up of about 40 percent students, according to Erik Anciaux, physics graduate student and advocate for the student district.

“While we are not a majority of the population [in the district], we will be one of the biggest voting groups,” Anciaux said.

“I think the map will give students an opportunity to elect a candidate of our choice,” Anciaux said. “It keeps student-heavy populations together, and I think students will have a voice in city politics because of this map.”

The commission has received public input about the district mapping project over the past few months and will continue to receive input at six more public meetings before completing the final map in December.