The Naked and Famous talk about music and New Zealand 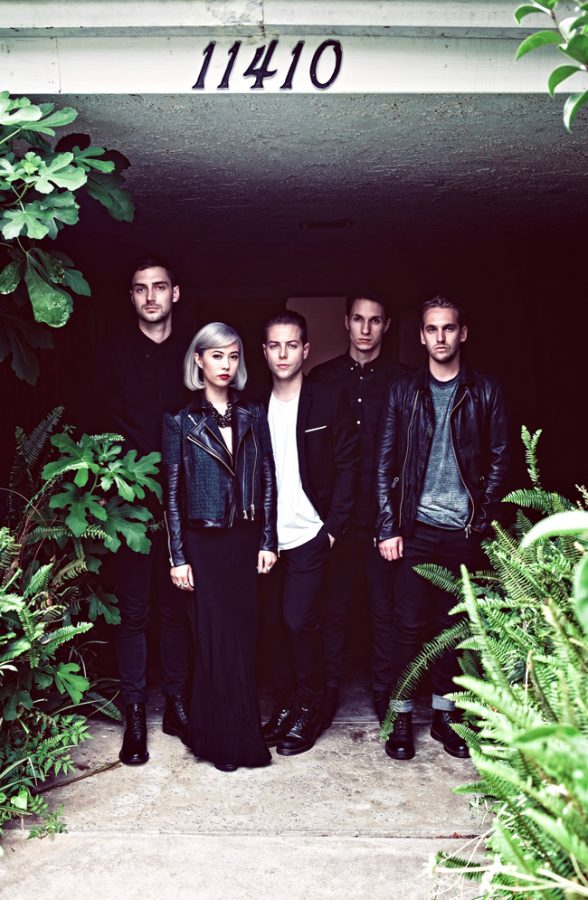 The New Zealand band The Naked and Famous will play Stubb’s Barbeque Wednesday, Oct. 2, to support their latest release, In Rolling Waves. The Daily Texan discussed “The Lord of the Rings” and island life with frontwoman Alisa Xayalith.

The Daily Texan: What was it like growing up on an island?

Alisa Xayalith: It was a pretty small place. I grew up in an area that was really close to the beach and it was quite beautiful. I feel very lucky to have lived in New Zealand; it’s a very special place and after travelling around the world there’s still nothing like it.

DT: Have you seen “The Lord of the Rings”?

AX: Are you kidding me? Of course I have! Everyone in New Zealand has seen them. The entire band and friends would sit together and watch all three of them at a time — we’d have marathons.

DT: Did your geographic location have any effect on your music?

AX: I really don’t think it does. I understand how environments can change you, but for me music is such an insular and internal thing. It happens inside of us and we just try to get it out; it doesn’t end up sounding like the room or house I’m sitting in.

DT: Was it tough to gain musical recognition in New Zealand? How’s the music scene there?

AX: We’re very fortunate. It’s such a thriving music scene; lots of great bands have come out of there, but it’s so small once you get to a certain point like we have. You can easily hit the ceiling in New Zealand. It’s hard to maintain a career; you can tour the whole country in a week and you’re done.

DT: How long will your tour last and where are you going?

AX: We’re starting in San Diego and then touring around North America for five weeks and then we move to Europe. We’re going to start going as soon as we hit the ground and then we’ll keep going and going until December.

DT: What do you guys do for fun on the road?

AX: For me, I like to read books and watch films. Usually whenever we land in a new place I’m always Googling what to do. The boys have so much time on their hands that they end up writing these joke songs, like “Living Like Kings,” which we released on April Fool’s last year. You should check it out.

DT: Have you been to Barton Springs? It’s the best place to swim in Austin.

AX: No I haven’t but I’m writing it down, I’ll check it out! Thanks for the recommendation.