World of the atomically small is stranger than we can imagine 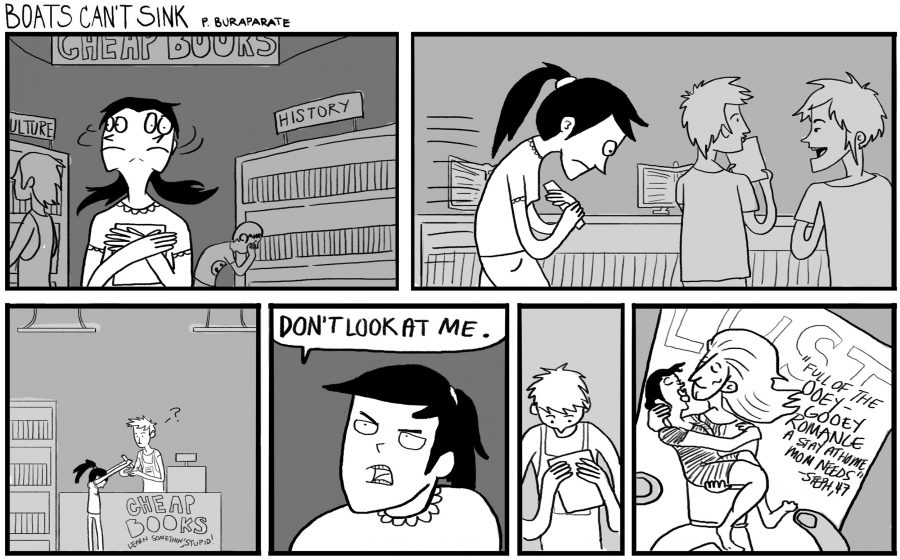 Atoms are small. Very small. If all 7 billion people on earth were the size of a hydrogen atom, and they all hugged each other tightly to form a giant ball, that ball would still only be about 1 billionth the size of a grain of sand.

And the parts that make up atoms are much smaller than even that. In fact, the hydrogen atom is about a billion times larger than the proton at its center.

And electrons? If they do have a definite size — which they probably don’t — it’s less than one thousandth the size of a proton.

Atoms make up everything, but they’re mostly empty space. Everything we see, hear and feel is, on an atomic scale, an illusion. When you’re looking at your cat, you’re not looking at her, you’re looking at the photons of light that her fur scattered back into your eye. When you hear her purr, what you’re hearing is a wave of vibrating particles traveling from her mouth to your ear. And when you rub your hand against her back, you’re not actually touching anything, but you feel the repulsive forces of your mutual outer electrons. You may even pick up a few extra electrons in the process, only to lose them again in a shock the next time you touch a door handle.

And that’s not even the weirdest part of the world of the small.

The physics of the subatomic world, referred to as quantum mechanics, represents a major departure from the world that we inhabit. Even the concept of measurement doesn’t apply in the same way that it does in our more conventional
“classical world.”

This comes down to Bell’s Theorem, which says that for the predictions of quantum mechanics to work, there can’t be any “hidden”
variables.

To get an idea of how this works, electrons have a quality called spin, which can be “spin up” or “spin down.”

What is spin? We’re not exactly sure, but it affects the direction that an electron moves when placed in a magnetic field.

So let’s send 100 electrons through a spin detector. We will measure some as spin up and the rest as spin down.

Send them through again and the detector should spit out the exact same results.

These measurements depend on the orientation of the magnetic field. If you rotate the field 10 degrees or so, the results might change slightly: One electron will probably have the opposite spin as what it had before.

Rotate the device another 10 degrees, for a total of 20 away from the initial position, and through symmetry, we should see the same effect. One of the electrons from the previous result should have the opposite spin. It could be the electron that switched before — in which case we’d be back to the same result as the original measurement. More likely though, it would be a different one, in which case 98 of the 100 electrons should have the same value as they did initially.

But what if we start over, measure the 100 electrons from scratch, and then rotate the device 20 degrees before taking a second
measurement?

Intuition tells us that we should get the same result: Ninety eight or more of the electrons should return the same value. But quantum mechanical predictions and measurements indicate that the actual value is only 97.

In other words, measuring with that 10 degree alignment somehow messed with the spin of our electrons. But that’s not quite right. It didn’t “mess” with the results; it created new results. Neither experiment gives the correct values of the spin because there is no definite value of the spin — at least not before it’s measured.

If this seems confusing, that’s because it is. Even those who devote their lives to quantum mechanics don’t understand it, though they do develop an intuition for it, and many think we never will, nor should we expect to.

We live in a fascinating universe full of enormous galaxies, black holes, quasars, dark matter and who knows what else. But perhaps the most fascinating part, as the study of quantum mechanics shows time and again, is that even its building blocks are completely baffling.