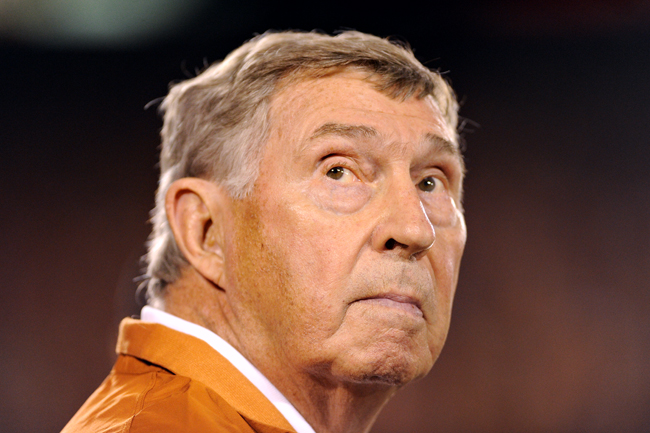 The committee will work alongside search firm Korn/Ferry International to identify potential candidates and ultimately hire a new director, which Gary Susswein, University Communications director of media relations, said will hopefully happen before the end of the current football season.

The committee includes Steve Hicks and Robert Stillwell, both current UT System Board of Regents members, as well as former regent Robert Rowling, Texas Exes president Charles Matthews and others.

Jed Hughes, who led the search to select the last Big 12 commissioner, is the liaison between the University and Korn/Ferry.

“He led that [search], so this is really his area of expertise,” Susswein said. “He is the right person, and he’s the one we’ll be working with most closely.”

The University will pay Korn/Ferry $200,000 plus expenses to conduct the search.

Besides input from the committee, Powers wants to get feedback from the student body, Susswein said. No current UT students are on the committee’s roster.

Currently, the interview and transition process are not set in stone, as much of it will depend on who the University decides to hire.

The committee has not yet set a date for its first meeting.