Is solar energy really all that “green?” 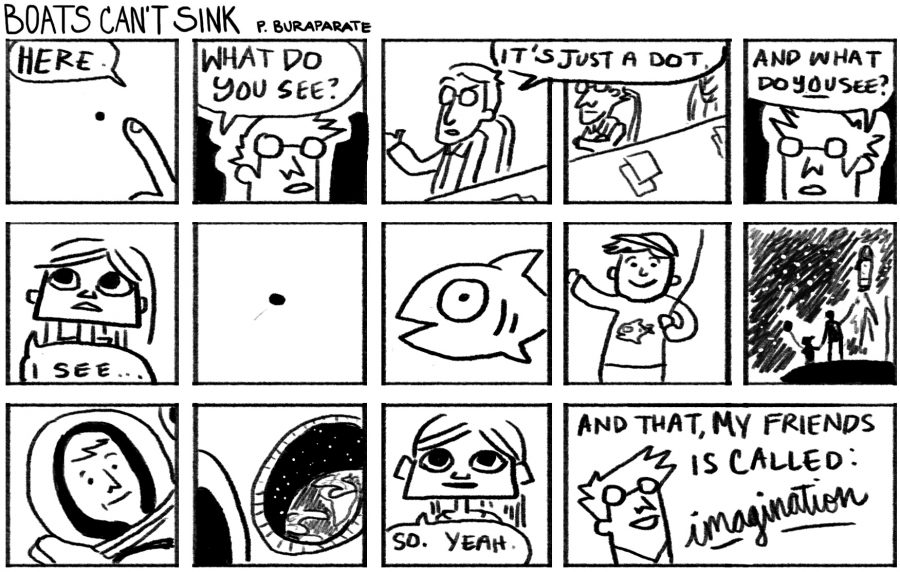 Public support for sustainability is fueling the rise of solar energy in both residential and industrial spheres. In an effort to reduce the amount of pollution emitted from oil and gas technologies, people often turn to solar power to harness the energy of the sun.

UT is home to the largest solar power system in Austin installed at the J.J. Pickle Research Campus in 2011. According to Facilities Services, the system has the potential to produce more than 400,000 kilowatt hours of renewable energy annually. This amount is the equivalent of powering 40 average homes for one year.

The science behind solar panels supports the claim that solar energy is cleaner than the dominant oil and gas methods that exist today, but a provocative question remains: Has solar energy truly earned the “green” title?

The journey of a photon, a packet of energy, starts at the sun eight minutes and 20 seconds before it reaches Earth. When the photon hits a solar panel, it loosens an electron. The electrons that fall off of each photon in this process bump into each other, pushing their way through the semiconductor material such as a lane of cars in rush hour traffic. The line of electrons, called a direct current, is then used to power homes and businesses.

Look at it this way: If a solar panel is a peanut butter and jelly sandwich, the two pieces of bread are metal or glass and the filling is the semiconductor material, usually made of either silicon or a combination of copper, indium, gallium and selenium (CIGS). Light has to travel through the sandwich to change into energy; without the filling, this process wouldn’t work.

In general, the more efficient the solar cells, the higher the production cost. This contributes to either a rise in the price of solar technology on one end or a notable amount of waste on the opposite end. Either way, the consumer is losing out.

The issue of sustainability is a clear concern at the manufacturing level. The extreme amount of heat required to extract silicon from sand and rock, the carbon and methanol required to complete this process and the construction of factories to support solar panel production all contribute to the panels’ carbon footprint. Alternatively, while CIGS materials are not at risk for overuse, the extraction and mining of these materials require the power of oil and gas technologies. As the demand for CIGS materials rises, so too does the demand for unsustainable technologies.

Currently, solar panels require a significant amount of energy to produce for their 20 to 25 years of output. While the energy debt accumulated in this process is paid back over time — typically one to four years later — this takes away from the energy profit that makes solar technology so attractive. While there isn’t yet a solution for eliminating the need for all non-renewable materials in the production of solar energy, using solar technology to manufacture solar technologies may be a good first step.