FSU’s Winston still the favorite to win the Heisman 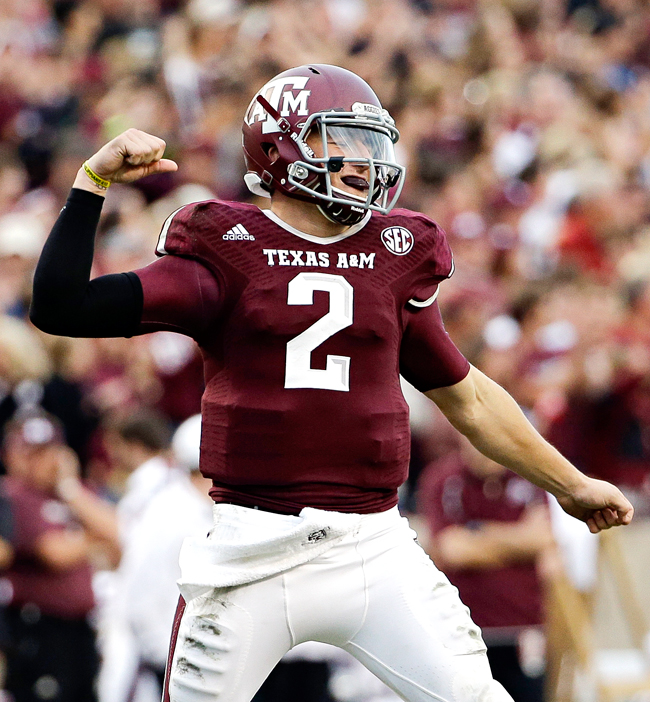 Winston grabbed the top spot after Mariota’s awful performance last Thursday night, but didn’t play like a Heisman favorite himself on Saturday. Going up against a below-average Wake Forest team, Winston struggled to move the ball as the Seminoles mostly relied on their six interceptions to score. Winston has thrown three touchdowns and three interceptions over the past two weeks, a sign he is either trying to do too much or defenses are starting to adjust to him. He is the clear Heisman favorite if the Seminoles win out, but his struggles as of late are alarming.

Petty overcame a slow start to help his team dominate Oklahoma in what was supposed to be Baylor’s first test of the season. The Bears continue to roll as Petty adds to his impressive stat line. The Oklahoma game was the start of a five-game stretch against the other top four teams in the conference standings, which means Baylor’s remaining schedule will be a lot more difficult than their first seven games. If Petty can keep the Bears’ offense going, he may catch Winston, especially if Winston’s struggles continue.

In what could be his final game in College Station, Manziel tied a career-high in touchdown passes while surpassing the 400-yard passing mark for the fourth time this season. He’s surpassed his number of touchdown passes from a year ago and is less than 400 yards away from his passing yard total. His rushing numbers are way down from last year, but he has made up for it with more efficient passing.  With games at LSU and Missouri left on the schedule,  Manziel still has enough time to impress voters enough to claim his second Heisman.

Mariota struggled against a stout Cardinal defense, but didn’t throw an interception, making it 11.5 games since he was last picked off. Mariota played his worst game of the year and with the loss, Oregon is out of the national title race as of right now. Still his numbers alone merit him consideration in the Heisman race, and if Florida State and Stanford both fall in the regular season, the Ducks could be back in position to play for the BCS title despite the loss. His team may not control its own destiny but Mariota is still very much in the Heisman hunt.

Carey continues to put up impressive numbers but lost a fumble in the UCLA end zone early in the second half that prevented the Wildcats from cutting the deficit in half. Despite the fumble, Carey’s numbers the past two seasons are probably the best of any running back in college football. With games against Oregon and at Arizona State, there are still a few opportunities left on the schedule to help Carey impress voters.