Administrators contradict each other over TSM decision 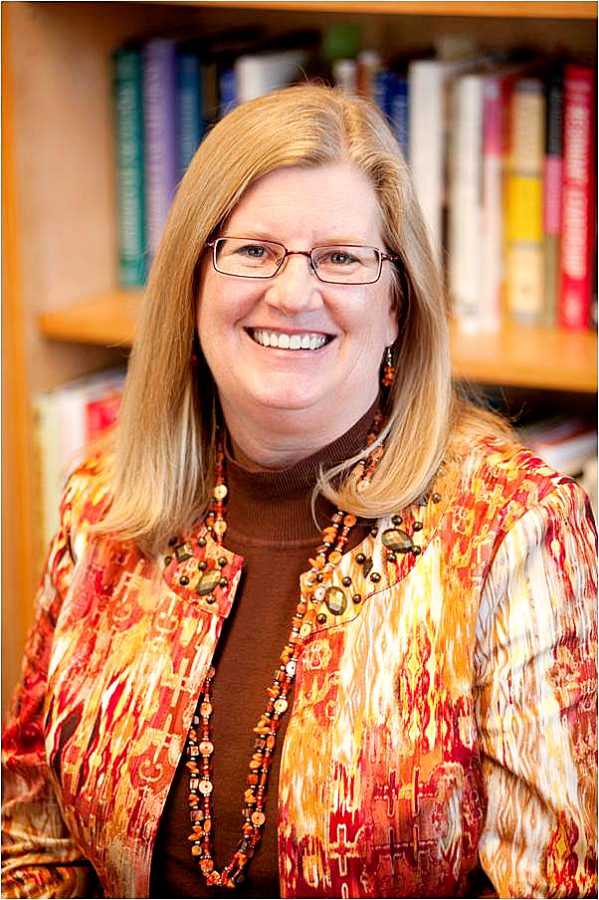 Almost a full week after news broke that Texas Student Media, commonly known as TSM, would move under the domain of the Moody College of Communication, it remains unclear who — if anybody — ultimately made that decision.

In an interview with the Texan on Friday, President William Powers Jr. said he did not make the final decision on the move, although he considered the absorption of TSM properties — which include the Texan, Texas Student Television, Cactus Yearbook, KVRX 91.7 and Texas Travesty — a plausible solution for TSM’s financial woes.

Gage Paine, the vice president for student affairs, and Roderick Hart, dean of the Moody College of Communication, denied making the final decision to move the properties earlier in the week, though they acknowledged they played roles in the process.

Last week, the Texan reported that TSM properties, including The Daily Texan, would be moved into the domain of Moody college from their current home in the Division of Student Affairs. Powers said he was comfortable with the move, though it wasn’t originally his idea.

“I don’t have a dog in the hunt of how the issue is [resolved], of how progress is made,” Powers said. “Gage had an idea it would help to have, from the University’s point of view, some structural change — journalism, rather than Student Affairs. My view was that [the move] was a plausible solution — if it works, it’s fine with me.”

Powers said the extent of his personal involvement was helping to facilitate discussion with Hart.

“I don’t think he went out looking for it, but [Hart] was a good soldier, and he said ‘Yes, if that would help, I’ll do this,’” Powers said. “I did a little bit of legwork for [Paine] — that was my role.”

In an interview Thursday, Paine said she recommended to Powers that TSM properties should be moved, but that she did not make the final decision.

“[In a regular meeting with the president], I said I think it’s in the best interest of TSM to move — that would be my recommendation at this point,” Paine said. “Ultimately, the administrative home [of TSM properties] is a presidential decision, in consultation with all of the administrative units. It’s his decision; it wasn’t a vote.”

Paine could not be reached for additional comment or clarification after the Texan interviewed Powers on Friday afternoon.

Powers also said he was surprised TSM board members were not alerted to, or included more fully in, the decision-making process.

Dave Player, the president of the TSM board, said he was not surprised the board was not consulted beyond a visit by Paine and Hart at a meeting in September.

“I can understand why the board was an afterthought because we’ve been completely cut out of the decision-making processes,” Player said. “The way the administration has applied and interpreted the trust in past years has made the board toothless — we’ve been turned into a powerless entity.”

The student Declaration of Trust is a document created in 1971, when TSM — then called Texas Student Publications — was trying to ensure editorial independence, while locked in a legal battle with the UT System Board of Regents. The Trust made the organization an independent entity, although its assets and certain staff positions were still to be controlled by the regents.

Powers said he had many questions he had assumed someone would answer before the move was made.

“I mentioned, we’ve got the trust — I have no idea,” Powers said. “Does the trust need to be changed? Do the regents need to get involved in changing the Trust? I would have anticipated that all of that would have been worked out in advance.”

In a letter announcing the decision to the Division of Student Affairs written last week, Paine said details about the move would be settled in the coming weeks.

“We look forward to working with Dean Hart on a smooth, thoughtful and deliberate transition of leadership and TSM resources,” Paine wrote in her letter.

Correction: An earlier version of this story misstated the original name of the entity that oversees The Daily Texan and other student media properties. The entity's former name is Texas Student Publications.