Softball to host Roadrunners on Wednesday in home opener 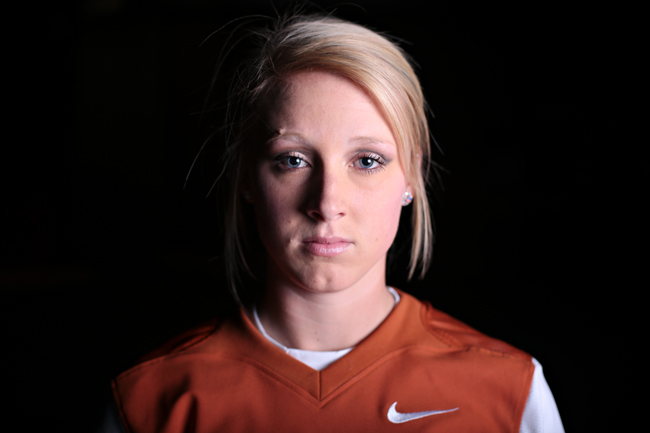 The 10th-ranked Longhorns will play their home opener Wednesday when they host the San Antonio Roadrunners, who will take on a high-powered Texas offense led by senior All-American Taylor Thom. Texas junior pitcher Gabby Smith will likely get the start, trying to pick up her third win in as many games and improve the Longhorns to 5-2 on the season.

For UTSA freshman and Austin native Nicole Merrill, Wednesday’s game will be a homecoming of sorts. A star player at Cedar Ridge High School, Merrill led her team to a playoff berth her senior season and was named to the Austin area’s annual all-star game.  Merrill got the start when the Roadrunners took on Lamar in their second game this season, allowing two runs on four hits through five innings.

Merrill played for the Texas Blaze select team alongside current Texas freshman Stephanie Wong. Known for her control and ball movement, Merrill throws upwards of 60 mph and uses a wicked change-up to keep hitters off balance.

Four days after picking up her 700th career win, Texas head coach Connie Clark looks for her team to continue their string of opening day successes, having won every home opener in the last six years. Historically, the matchup has been lopsided, with Texas getting the better of UTSA.

The previous four times these two teams have faced each other, Texas won each time by a combined score of 28-3. The two teams met in 2010 and again in 2011, in which the Longhorns won 3-2 and 2-1 respectively. Most recently in 2012, the then 18th-ranked Longhorns routed the Roadrunners in a 15-0 victory, featuring 19 hits. Catcher Mandy Ogle is 3-for-3 with 2 RBIs.

Over the past four seasons, the Longhorns have combined for a 122-22 record at home, and are coming off a season with a .836 winning percentage and a top-four finish at the College World Series.

Expect Texas to come out swinging after a strong offensive showing to start the season. The team has scored 37 runs while surrendering 25 through the first six games.

Pitching remains an uncertainty with Texas, however. With an inexperienced staff headlined by junior Gabby Smith, Texas pitchers can expect to see a lot of action this season as the coaching staff tries to establish a reliable rotation before conference play begins.