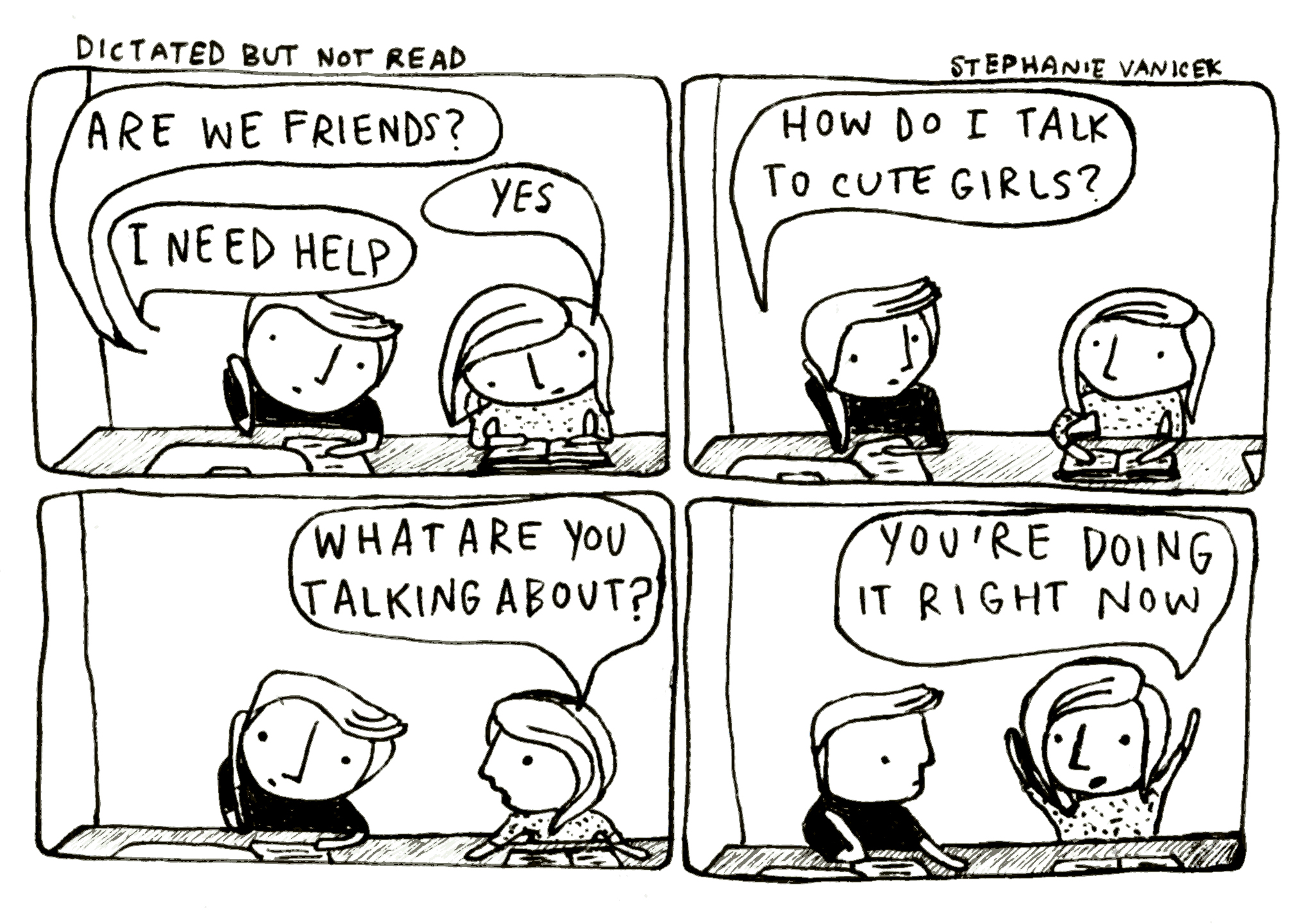 A permanent food court is set to open mid-March on Barton Springs Road and will host a variety of Austin’s most beloved food trucks. Inspired by the removal of the major food trucks from South Congress last year, owners of the Barton Springs property — Alistair Jenkins, Kurt Simons, Christian Brooks and Ronnie Brooks — developed their idea for The Picnic.

The owners of The Picnic were originally approached by national credit restaurant operators about opening up chain restaurants on the land but they decided to go a different route that they felt was truer to Austin life.

“This property was planned for a permanent brick-and-mortar restaurant,” Jenkins said. “But, when the South Congress food trailers lost their home because of the new hotel development, we decided to explore whether or not we could build a permanent home.”

The Picnic will lease out to eight different vendors that the owners have decided are the best of the best: Hey Cupcake!, Turf N’ Surf Po Boy, Skinny Limits, Ms. P’s Electric Cock, Tapas Bravas, The Seedling Truck, Hey!… You Gonna Eat or What? and The Mighty Cone.

“We reached out based on popularity while keeping different cuisines in mind,” Jenkins said. “We’re making such a large financial investment. We have to make the place a place where people want to eat.”

The food court is constructed on a 1.2-acre lot next to Chuy’s. Designed by Studio 8, The Picnic will include two fixed pavilions with seating fit to accommodate 150 people underneath. Additional commodities will be a paved parking lot for 80 cars and air-conditioned restroom facilities.

After losing its residency on South Congress last year, The Mighty Cone took its current position in the Rancho Rio Eatery in West Campus but has been searching for something more ever since. The Mighty Cone’s business has suffered because its main consumer base now consists of college students, and because the West Campus location lacks parking and exposure.

“Business on South Congress was really, really good, and it had turned into a world-famous tourist location,” said Sara Courington, general manager of The Mighty Cone. “But West Campus just has not been profitable for us.”

Hey! You Gonna Eat or What?, this year’s winner of Austin’s food truck taste-off, Truck by Truckwest, will be taking its $10,000 prize and leaving its location on South Congress to move into The Picnic. The food truck’s owner, Eric Regan, strongly believes in the future success of The Picnic as an Austin trademark.

“They’re doing something that hasn’t been done before,” Regan said. “This is not just a nomadic lot where you have food trucks squatting on prime property earmarked for development.”

Plans were set on The Picnic opening in time for South By Southwest, but the recent freezing weather set back construction slightly. The grand opening is to take place before the end of March as vendors are moving in and beginning operations the weekend of March 14.

The Picnic hopes to conserve these trademarks of Austin as the city continues to rapidly progress.