In race for governor, Abbott shows no sign of swinging back toward the middle 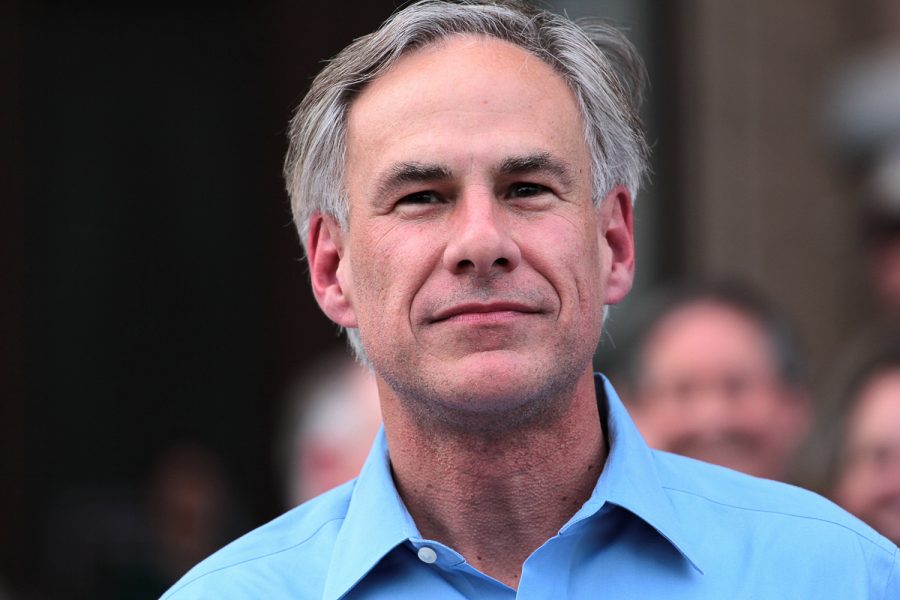 Attorney General Greg Abbott pauses for applause at the pro-choice rally on the south steps of the Texas capitol on July 8, 2013. Abbott officially won the Republican gubernatorial primary on March 4 and will face off against state Sen. Wendy Davis, D-Fort Worth.

Prevailing wisdom on political campaigns dictates that candidates should run to the fringes of their political party in order to appease their base in the primary election. Then, candidates should sway back toward the middle of the road for the general election in an attempt to court independents and undecided voters.

Mitt Romney, the 2012 Republican nominee for President, most notably used this strategy, admittedly to an absurd extreme.

However, most candidates vying in a competitive election, be it a presidential or state contest, employ this method.

One notable exception is Greg Abbott, the Texas attorney general and Republican candidate for governor this November. Abbott does not look to be realigning toward the center in preparation for the general election, in a high-stakes gamble that could either prove disastrous for him or devastating for Democrats.

On March 4, Abbott won the Republican primary for Governor with more than 90 percent of the vote. During the eight-month lead-up to his primary victory, Abbott took increasingly extreme political positions in an effort to both woo Tea Party voters and drive Texas Workforce Commissioner Tom Pauken — a prospective candidate — out of the primary.

From denying climate change was brought on by fossil fuels to taking every possible opportunity to criticize President Barack Obama, Abbott has done everything he could to appeal to the most conservative segment of the electorate.

“Unanswered questions still remain concerning the Benghazi attack,” Abbott often repeated on the campaign trail, typically adding that he “supports a special prosecutor” to investigate the terrorist attack that occurred in Libya. Why the Governor of Texas would get involved in this foreign affair, I frankly do not know.

Abbott, however, has only doubled down on this type of rhetoric as the general election battle has begun to heat up. On the issue of equal pay for equal work, he recently made headlines by announcing he would veto a bill designed to make it easier for marginalized women to seek damages in state court.

“Because wage discrimination is already against the law, and because legal avenues already exist for victims of discrimination,” Abbott spokesperson Matt Hirsch said, “Greg Abbott would not have signed this law.”

Putting aside the political disputes over the effectiveness of such legislation or litigation, the fact remains that these proposals are popular in Texas, especially among the suburban women that Wendy Davis, the Democratic candidate for governor, is so desperately trying to attract.

Simply put, in continuing to double down on these ultra-conservative positions, Abbott is making an important wager both on his campaign and on the short term future of Texas politics.

Such a loss would demoralize the Democrats in a way not seen before. Abbott knows this, and is arguably taunting the Democrats by refusing to come back to the center following the primary. Indeed, recent Rasmussen polls show Abbott leading by double digits.

Often, the cliche of “the options are all the same” is used to justify abstinence from the political process, with an explanation that choosing between two centrist candidates is useless. But Abbott has demonstrated he will not be swaying back toward the middle. He has staked out a position firmly in the right wing, and voters this fall, including UT students, must either reward or repudiate him for it.

Horwitz is a government junior from Houston.