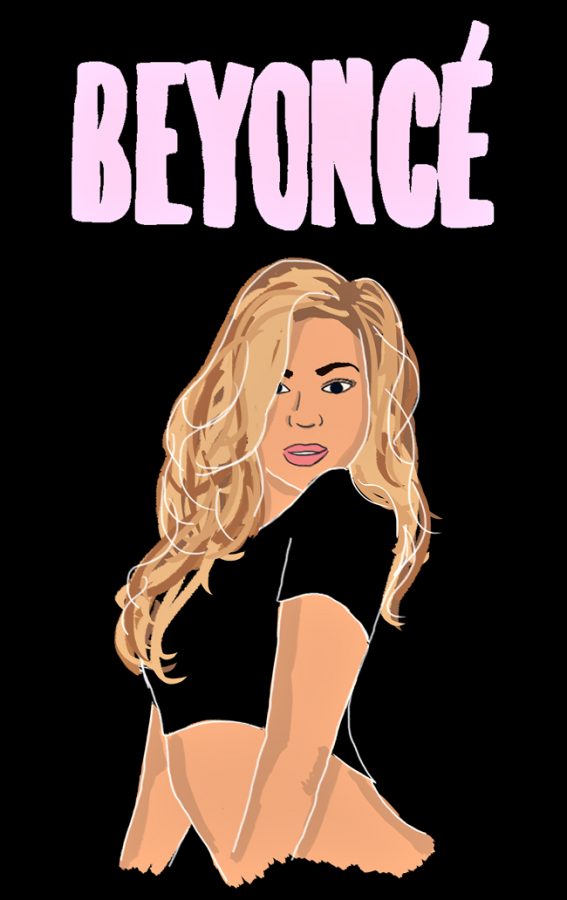 With UT System Chancellor Francisco Cigarroa having turned in his resignation in February, the UT Board of Regents has begun its search for the next Chancellor of the UT system. Like many executive level administrative positions at universities, the qualifications for the position are somewhat ambiguous, with the only clear continuities between past chancellors at UT being their maleness, their business prudence and their masochistic desire to work in close proximity with the regents.

One large responsibility of the chancellor is to outline a strategic vision for the system in the form of an “action plan.” Chancellor Cigarroa’s was entitled “Framework for Advancing Excellence” — following the common naming principle of picking a present participle and adjective out of a cowboy hat. The plan generally involves some nods to ensuring accessibility and maintaining rigor with a main focus on strategies to make the University more “efficient” and “productive.”

As part of his effort to increase four-year graduation rates, Cigarroa also oversaw the $10 million investment in MyEdu — a company with close ties to former System Chancellor William Cunningham — that students have hailed as a less complete, less useful version of Rate My Professor.

To help appoint the new chancellor, the regents have contracted Wheless Partners, a consulting firm that locates and recommends individuals for leadership positions, to help with the selection. The regents have also invited students, faculty and staff to make nominations via an anonymous and private suggestion box provided to the public on the Regent’s website.

I, for one, have taken it upon myself to mull over potential candidates and to ultimately make my official recommendation to the regents by entering my candidate’s name into the inviting white abyss that is the aforementioned suggestion box.

A native Texan and mother of aspiring Longhorn Blue Ivy Carter, Beyonce has what it takes to meet the challenges UT faces today. Voted No. 17 on Forbes list of the most powerful women in the world and sitting atop a net worth of over $350 million, it is clear that Beyonce has the political clout and business knowledge required to lead UT. She is so important to the Ivory Tower that Rutgers University offered up a course dedicated to the study of her and her work alone. Not only would Beyonce be an adequate prop in promoting the system’s core purposes of printing degrees and researching military weaponry in the legacy of her predecessor, but she would succeed in the places he fell short.

During his tenure as chancellor, Cigarroa identified a major problem area for the UT system: Students just won’t leave, keeping the system’s four-year graduation rates alarmingly low. After all, it is widely recognized that four years is precisely the amount of time it takes for an undergraduate’s head to be filled with knowledge and that an additional period of sustained binge drinking beyond this time frame will cause irreparable damage to the central nervous system. But Beyonce would be able to fix this difficult problem through the power of song.

First lady Michelle Obama’s campaign to end childhood obesity, for example, has had success by remixing Beyonces “Get Me Bodied” and releasing it in 2011 under the new name “Move Your Body.” Some people, like myself, have suggested that it was the catalyst behind the 43 percent reduction in childhood obesity for kids aged 2-5. Wouldn’t Beyonce be able to apply the power of her voice to the problems facing the UT System today?

Her 2007 hit single “Check On It” could easily be reworked as “Degree Progress, Check On It” — a college anthem with a sexy beat that would both remind us to keep on track with our required coursework and distract us from the regret we feel each time we run a degree audit for taking all of those enriching electives as underclassmen.

Cigarroa wanted to increase blended and online classes? Beyonce could sell these options to students with ease — just change “Independent Women” to “Independent Learning.” Double majors clogging up the System? “Single Ladies (Put a Ring on it)” becomes “Single Major (Put a Cap on it).” Really, the possibilities of reworking Beyonce songs to motivate students are endless. Change “Bootylicious” to “UTlicious,” and no one will ever want to be an Aggie again.

The handful of students that continue to act up and resist efforts to perfect the corporate university will ultimately be made quiet with the adaptation of Beyonce’s “Run the World (Girls)” to “Run the World (Administration).”

And in the end, given that the UT Board of Regents seems to prioritize just about anything else over allowing students to enjoy a rich and diverse education, will Beyonce’s deficit of academic credentials be any worse than the likely lack of love for education in the chosen candidate? And wouldn’t her power as a marketing tool for just about anything, including the corporatization of education, be a benefit? With that in mind, I ask you to join me in making the UT System the coolest, most capitalist system around. #Beyonceforchancellor.

Griswold is a government senior from Indianapolis.