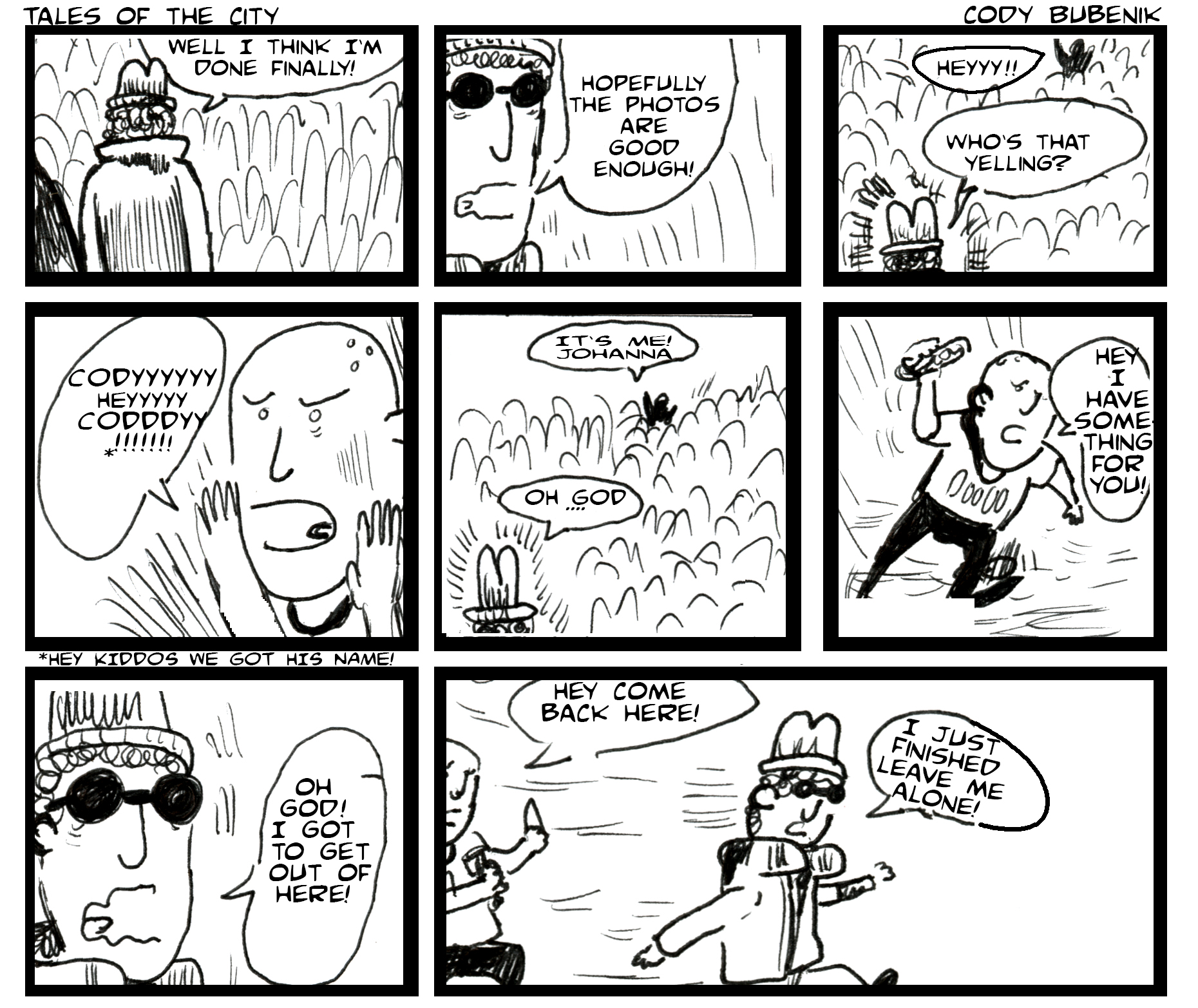 Most classical music concerts are fairly similar: Audience members go to a large music hall and listen to a full orchestra perform. But the Austin Cultural Campus Concert Crawl is making the experience more intimate.

For the third year, Austin Cultural Campus is working with UT’s Butler School of Music to feature small ensembles of student musicians at museums on and around campus.

A piano trio will be stationed this Sunday at the Blanton Museum of Art, a trombone quartet at Landmarks’ “Clock Knot,” a string quartet at the Harry Ransom Center and a wind ensemble at the Bullock Texas State History Museum. Guests will be able to walk from concert to concert free of charge.

Austin Cultural Campus was formed in 2009 as a way to connect the museums surrounding campus, creating a museum district in Austin. The Butler School of Music began collaborating with the organization as a way to showcase student musicians to new audiences and allow the musicians to perform in venues other than concert halls.

“One thing we really like is the collaboration of different art organizations on campus,” said Dan Seriff, community outreach coordinator for the music school. “We work pretty closely with the other academic units in the College of Fine Arts to put on a show or two a year of collaborative work, and to get the opportunity to do that with some of the more professional, rather than education or cultural organizations, on campus — we really enjoy that.”

The musicians who will be featured are pulled from various chamber groups in the Butler School. Each semester, members of the small ensembles are required to do a community outreach project, which can be fulfilled by the campus crawl.

Each ensemble is able to pick its music for the event. Seriff and the students tried to match each piece of music to an exhibition at the given venue, but it posed a challenge.

“We tried as best as we could, based on what the students were playing, to put them in appropriate venues,” Seriff said. “Unfortunately there was only one group this year that the music really lined up well with what was going on at that particular venue.”

The most successfully matched group in the event is the piano trio set to perform at the Blanton Museum of Art. To relate to Blanton’s Latin American exhibit, the ensemble will perform “Primavera Portena” from Four Seasons, an Argentinian tango by Astor Piazzolla.

“We typically don’t get to play different styles of music as music majors,” said Diana Burgess, cellist for the Blanton’s piano trio and music performance senior. “It’s usually Western classical music, so like Beethoven, Mozart, that kind of typical classical music. We just wanted something alternative. It’s a very different style of music to play, so that makes it interesting for us.”

The piece has more of a swinging rhythm and requires the trio to play with a different character than it normally would.

“Our teacher actually wanted us to play it like old, Argentinean men because that’s usually who you’d see the music played by,” Burgess said. “These old guys, who have been playing it forever, and just come to life when they play tango music.”

The tour will give students an experience that’s usually hard to come by: viewing examples of art and music simultaneously on campus.

“It offers visitors an opportunity to see all that we offer at each of the respective institutions in terms of their exhibitions and programing,” said Kathleen Stimpert, co-founder of Austin Cultural Campus and director of public relations and marketing at the Blanton Museum. “But it also offers an opportunity to hear some of the finest musicians from the Butler school within these unique settings.”