UT student charged with conspiracy to provide support to terrorists 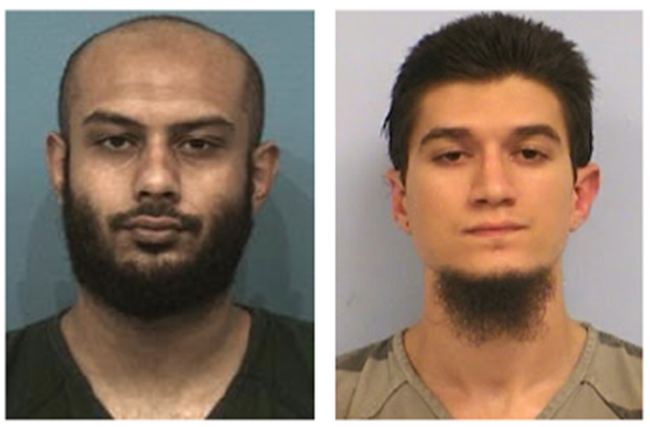 Federal prosecutors arrested a UT student on Tuesday accused of aiding terrorists, according to a United States Attorney's Office for the Western District of Texas press release.

Rahatul Khan appeared in federal district court on Wednesday with Michael Todd Wolfe. Both men were charged with conspiracy to provide material support to terrorists, according to a courtroom deputy. According to the criminal complaint, Khan is a UT student. Both men are 23 years old.

According to federal prosecutors, Khan was arrested in his home in Round Rock. He was involved in an effort to recruit individuals to support terrorism overseas, according to a criminal complaint.

Wolfe, who is from Austin, was arrested at George Bush Intercontinental Airport in Houston while attempting to travel to Europe.

The complaints came after a Central Texas Joint Terrorism Task Force investigation of which UTPD was a part.

If convicted, Khan and Wolfe could serve up to 15 years in prison.

The Daily Texan will be following this story. Stay tuned for more updates.