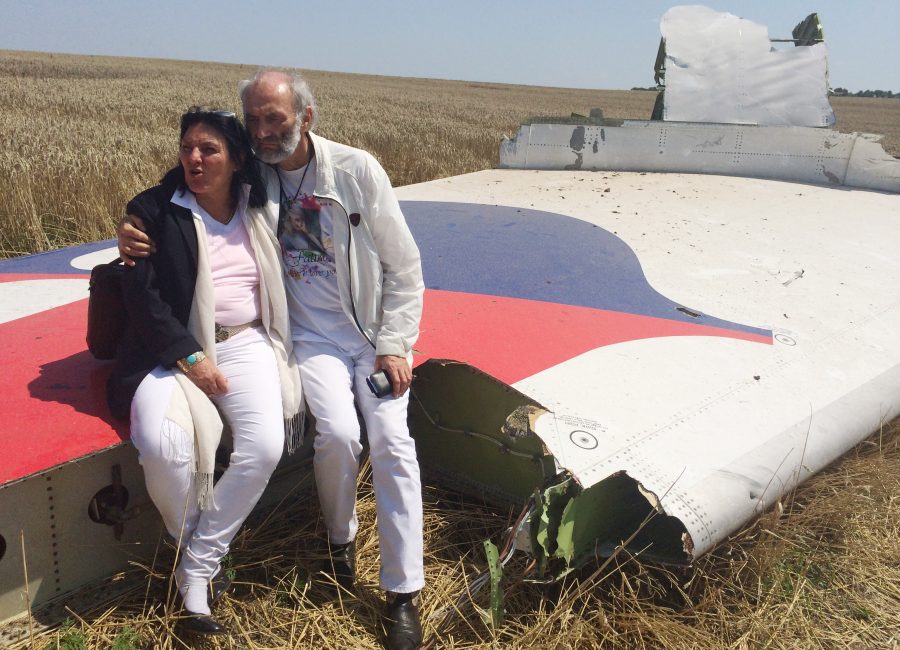 The last decade has witnessed a proliferation of proxy wars throughout the Middle East, Africa, central Asia and Southeast Asia. These are violent, often genocidal, conflicts between local groups fueled by larger foreign actors. The Pakistanis have been a notorious practitioner of this strategy, funding the Taliban and other extreme groups throughout war zones in Afghanistan and Kashmir. Iran has played a similar game in Iraq, Afghanistan, Lebanon, and the Palestinian territories.

Russia, however, has become the worst offender. Its direct military support for violent forces in Syria and Ukraine poses one of the greatest threats to international stability today as we have seen in the recent downing of Malaysia Airlines flight 17 by Russian-supported Ukrainian rebels. In Syria, Russia’s aid to the military of Bashir al-Assad has contributed to the deaths of tens of thousands of civilians and a civil war that is breaking apart the states in the region. The rise of the Islamic State in Iraq and Syria (ISIS), a rump group of extremists in control of territory stretching from the Syrian border with Turkey to the Iraqi cities of Ramadi and Falluja, is a result of the fighting surrounding Assad. He and his Russian, as well as Iranian, supporters have attracted a transnational Islamic revolt that has drawn fighters from across the region and beyond. The extremists have filled a political vacuum in the areas that Assad and the deeply divided Iraq government cannot control. Through its military support and its veto of United Nations action, Russia has prevented a solution to this crisis.

Recent events in Ukraine fit the same dangerous pattern of Russian behavior. On March 21 Russian President Vladimir Putin forcefully annexed the Crimean Peninsula, taking the Black Sea territory from Ukraine. He had done this by sending irregular Russian forces into the territory, motivating local Russian-supporters to stage a Moscow-inspired rebellion against Ukrainian authorities. The international community universally condemned Russian aggression, but Putin falsely claimed this was a legitimate act to protect Russian speakers.

Putin made a similar argument for the eastern part of Ukraine, which also has a large Russian-speaking population, especially in industrial cities like Donetsk.  Russia has deployed advanced weapons, military trainers and its own soldiers to support a violent separatist movement in Ukraine. It is fueling a proxy war, designed to create a separate Russian Ukrainian state that will stand against the European Union (EU) and North Atlantic Treaty Organization (NATO.)

The brutality of Russia’s proxy wars in Syria and Ukraine created the Malaysian Airliner tragedy that resulted in the tragic death of 298 innocent civilians, none of whom had any connection to these conflicts. On July 17 Russian-supported rebels in Ukraine, and perhaps Russian military forces, fired a surface-to-air missile at what they thought was a Ukrainian government airplane. They were using these missile attacks to destroy government aircraft threatening rebel-held areas. The accidental destruction of the civilian aircraft was the result of this aggressive use of force against the Ukrainian state, made possible by the most sophisticated Russian military hardware. Without Putin’s support, the Ukrainian separatists would never have threatened the Malaysian airliner, flying 30,000 feet above the ground.

The escalating violence of Russia’s proxy wars undermines hopes for stability in Eastern Europe and the Middle East. These conflicts will continue to produce a large death toll, destabilize local governments, and demand American and allied intervention in response. President Barack Obama has condemned Russian behavior and he has led efforts to implement stiff economic sanctions on key Russian actors, including many of Putin’s closest business supporters, the “Oligarchs.” President Obama has had mixed success encouraging the European Union and other key international actors to act similarly.

The time has come for a more significant American response. The United States should initiate a firm policy of containing Russian meddling beyond its borders. The President should offer a detailed public account of Russia’s actions, he should forthrightly condemn this behavior, and he should isolate Moscow from full participation from all American-influenced trade and diplomatic organizations until Moscow abandons its support for proxy wars. The purpose is not to isolate Russia permanently, but to make Putin and his supporters pay a heavy international and domestic cost for their aggressive behavior. Negotiations can continue with Moscow, as they always should, but Russia should no longer benefit from status as a respected international actor. It is indeed a rogue state, and will remain such as long as Putin continues his current proxy war policies. Nothing is gained by operating from old, wishful fictions.

Suri is a history professor who specializes in international modern history.