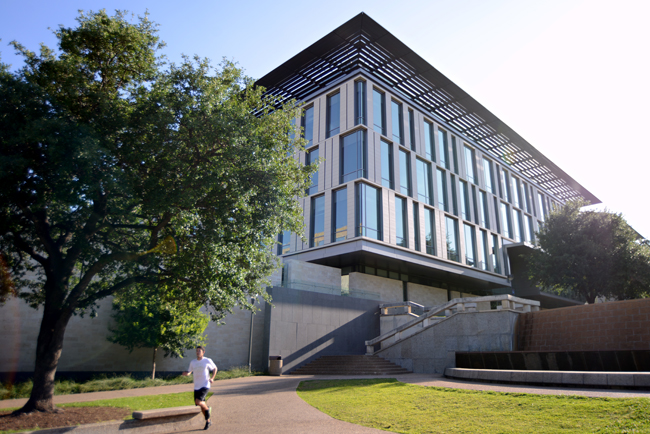 Students will be required to apply for admission to transfer into the international relations and global studies major after Aug. 15.

Currently, all students who meet the minimum eligibility requirements for internal transfer are admitted. According to Megan Conner, the program’s academic advising coordinator, the change became necessary after demand for the major began to exceed the number of students its faculty can accomodate.

“If you want to offer enough [classes] for people to be able to graduate in four years, you have to kind of clamp down on the numbers a little bit,” Conner said. “So, it’s not just to be exclusive. It is more, ‘Oh my gosh, we have to be sure we can teach enough classes for the students we have.’”

The program is a multidisciplinary major, drawing its classes from a number of departments within the College of Liberal Arts, including government, economics, sociology and anthropology. The program has only three classes and three professors exclusive to it taught.

Conner said it is those actual international relations and global studies classes — in particular, the capstone course in which professors give students individual instruction on a thesis — that constrain the number of students the program
can accept.

“We were just getting to where, if you want to keep the nature of the class, you can’t have more than 25 [students],” Conner said.

The program has grown rapidly since its inception in the fall of 2009, when it started with 87 students, to 917 students this spring, according to Conner.

Analia Perez-Solis, an international relations and global studies senior from Mexico, said she originally liked this major because it was smaller than other majors.

“Another reason I liked it is it required you to do a semester abroad, so, you know, who doesn’t love that?” Perez-Solis said.

Conner said the program’s selective admission process is modeled after the process the psychology department uses, which also grants admission to eligible applicants on a competitive basis.

“I think they were up to 2,200 at some point in the late nineties, and they had the same thing where their faculty said, ‘We cannot teach this many people effectively,’” Conner said.