University will continue offering 500 MB of bandwidth free to students 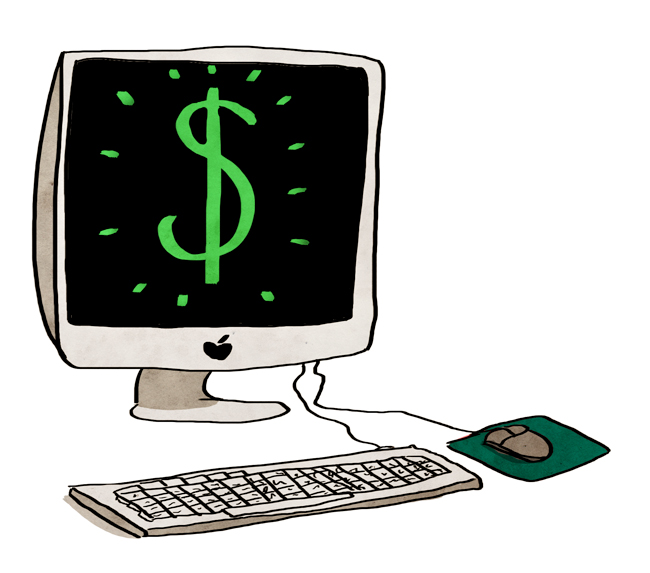 Students will continue to be provided 500 MB of bandwidth allocation fee per week during the fall semester, Information Technology Services announced in an email to all students Friday.

The decision comes after the University announced a plan to charge students for bandwidth allocations beginning in September. Under the plan, students who did not pay would automatically be placed on the University’s slower network. Less than a week after the plan was announced, Kevin Hegarty, vice president and chief financial officer, officially decided to put the new plan on hold because of negative feedback from students, faculty and staff members.

According to ITS, students will have the option to purchase additional bandwidth at a lower price than offered in previous semesters. When students go over the 500 MB per week allowance, they are moved to a slower network, unless they purchase more bandwidth.

During the 2013-2014 school year, students could purchase an additional 5 GB extra bandwidth per week for the semester for $4.25, according to UT spokesman Kevin Almasy.

“With what was originally rolled out for this year was a series of bandwidths and those prices are going to remain for those interested in purchasing additional, so now for $3 per semester you can get 10 GB,” Almasy said.

Students who have already subscribed and paid for the greater bandwidth allocation can receive a refund, if they want to return to the free 500 MB allocation.

According to Almasy, ITS is now deciding how to collect more feedback from the campus community to establish a service to provide high-speed Internet that meets the needs of students at an affordable price.

“I don’t know that there is a plan in place yet,” Almasy said. “I think it’s still under discussion to figure out how they want to move forward and make sure that they can find times and spaces and outlets to get the most feedback."