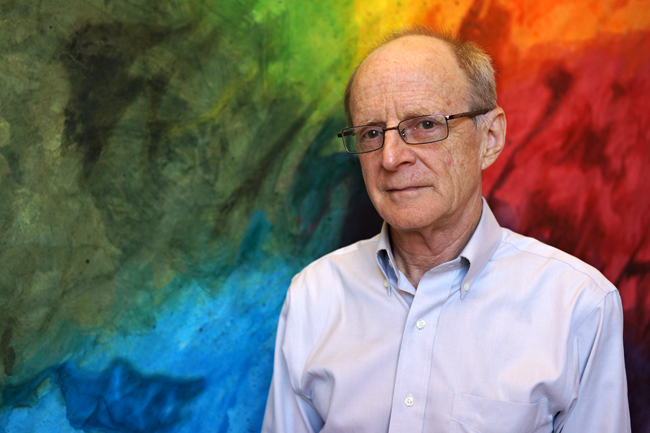 Two psychology professors at the University were listed among the top-200 most influential psychologists of the post-World War II era, according to a University of Virginia study.

The study, published in late September, ranked psychologists according to their work’s eminence, or the long-lasting impacts of their work in the psychology community. This was determined by the impact of research citations, the number of textbook citations and scientific awards received. According to a statement issued by the University of Virginia, the study serves as a reference point for people interested in influential psychologists and understanding what types of ideas are valued.

Randy Diehl, dean of the College of Liberal Arts and a former psychology professor, said the rankings reflected the University’s commitment to research.

“[These rankings] confirm what we have been saying all along: that The University of Texas at Austin is home to some of the world’s top researchers in the field of psychology, and that our department is among the best in the nation,” Diehl said in an email. “These rankings are also important because they help us attract the very best faculty and graduate students to the department, and that benefits all students who take psychology courses.”

Diehl said he was pleased, but not surprised, to discover Buss and Pennebaker had made the list.

“Both … are longtime colleagues of mine in the Department of Psychology, and for many years I have admired the creativity and innovation they have brought to the field,” Diehl said.

For more than 40 years, Buss has researched evolutionary psychology, specifically focusing on mating strategies among humans. Buss said he did not know the long-term value of the study, but appreciated
the recognition.

“Science is an ongoing process,” Buss said. “Scientific theories are overturned and replaced by new theories, and you hope that, as a scientist, you make some contribution that will stand the test of time.”

Pennebaker has researched how people perceive symptoms of illness and the use of writing as post-traumatic stress treatment and language use. He said the list represented the impact of ideas — not researchers.

“I don’t want to sound jaded, but you can’t take these things seriously,” Pennebaker said. “They’re flattering and they’re nice, but they’re one of many different types of beauty pageants. … It’s flattering for both [Buss] and for me because it means the ideas that we are driving are having an impact on the culture.”