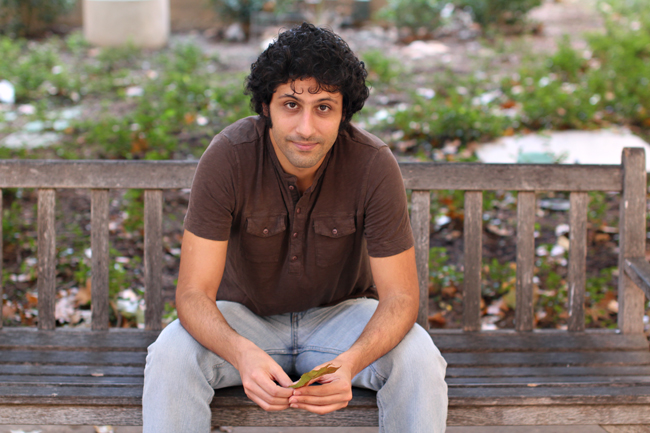 A UT graduate student worked on a research team to develop new computing methods to study the evolution of plant life.

Siavash Mirarab, computer science graduate student, worked on the project with the goal of trying to understand how different species are related to one another by examining their evolution since the beginning of time.

“What we are trying to find out are how the plant evolution happens through millions and hundreds of millions — maybe billions — of years of evolution … and how these different species are related to each other,” Mirarab said.

According to Mirarab, the scientific project was a group effort, with some working the field bringing in samples to those in the lab analyzing them. Mirarab said he inspects data brought in and is then able to better understand the plant’s relationships.

Jim Leebens-Mack, a University of Georgia researcher who worked on the project with Mirarab, said the team found exciting new discoveries in the relations of complexity in algae and land plants.

Tandy Warnow, a computer science professor who taught and worked with Mirarab, said they worked to develop methods that would give better accuracy in the analyzing of large data.

The data was enhanced through the use of developmental programs, such as the one devised by Mirarab’s research team, called ASTRAL, which can process large amounts of data.

“Where we come in is taking these large quantities of data to analyze gene sequences,” Mirarab said. “The more data you have, the better. But you also need to have methods that can handle those sums of data, and that’s where our specific contributions were. We developed a new method called ASTRAL.”

Mirarab said continued research in the development of new programs, such as ASTRAL, will reduce the cost of sequencing data in the future.