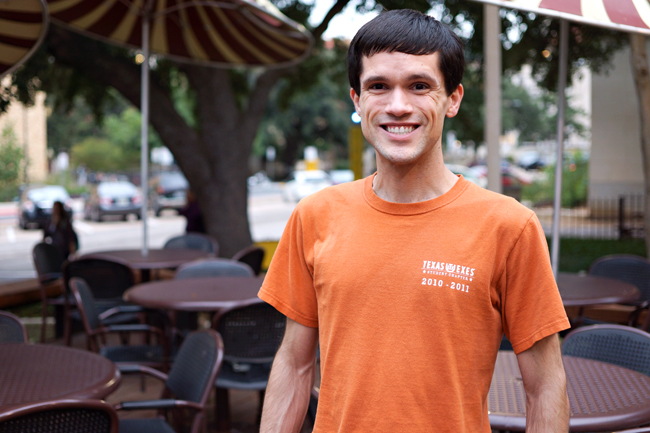 When playing popular board games like Monopoly, the game’s characters are usually assumed to be heterosexual. Graduate business student Richard Bellamy thinks creating a popular board game with LGBT characters will create more inclusivity for people who do not fit into traditional archetypes.

Bellamy started a crowdfunding campaign for Adrenaline Global, a new character-driven card game in which each character has a backstory that is infused with LGBT themes. Bellamy, who started the campaign this week, is trying to raise $40,000 in order to mass-produce the game.

“When the first LGBT characters were on television, that was a celebrated event,” Bellamy said. “That’s what I want with this game. It’s exciting to see us in mainstream pop culture and mainstream media.”

Bellamy said he thought a board game would be a good way to achieve visibility because of its appeal to all types of audiences.

“All ages enjoy board games,” Bellamy said. “It’s something that people can play amongst co-workers, and people can play in small towns where you might not have people who are openly gay in the community all of the time.”

“In modern society, we do not take as much time to actually sit, communicate and interact with our friends and family in socially intellectual ways,” Scheunemann said. “Board games are one of the few things still physically bringing people together in that classic style.”

If the campaign does not garner a huge response from donors, Bellamy said he will still try to get a few games made to place in schools or community centers. He said these types of public places are ideal for people to play the game at.

Samuel Mitschke, production manager for Steve Jackson Games, said a successful game — like the one Bellamy hopes to create — has just one key element.

Bellamy’s ultimate dream is that Adrenaline Global will land on store shelves right next to popular family favorites.

“I want it to be right up on the shelf next to Monopoly,” Bellamy said. “It should be something that a family can bring out one night and have a good time together playing it.”