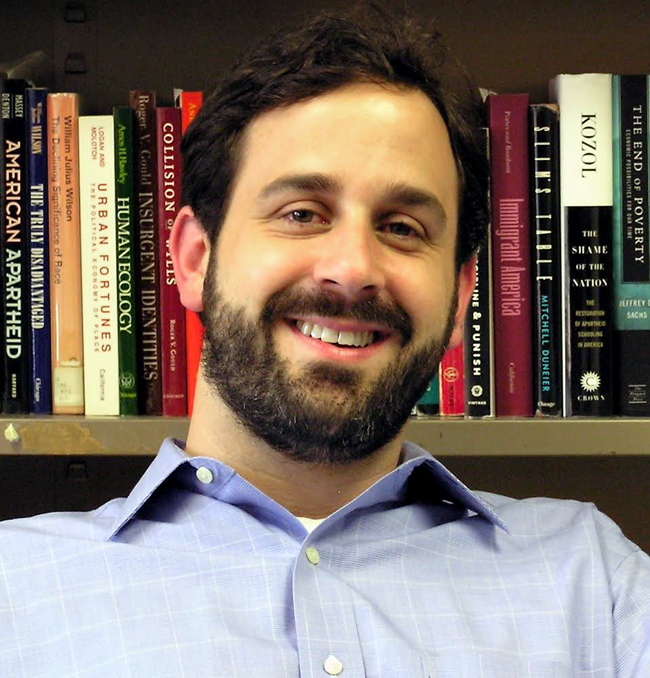 The National Institute of Health awarded sociology associate professor David Kirk a grant to support his study, which examines criminal recidivism as a result of people returning to their former neighborhoods after incarceration.

Criminal recidivism is the tendency for former inmates to return to illegal behavior after being released. Kirk’s project, titled “The Maryland Prisoner Reentry Relocation Experiment,” aims to find whether there is a relationship between recidivism and the neighborhoods in which ex-convicts live.

“Prior research has demonstrated that when someone comes out of incarceration, if they go back to old neighborhoods, it is a recipe for disaster,” Kirk said. “The project examines what happens if they do not go back to their old social context.”

The program is a year-long pilot program that will take place in Maryland and will track two groups of released inmates. Both will receive subsidies for living, but half of them will return to their old neighborhoods while the other half will be relocated to different environments.

In order to gather information about criminal recidivism, the Bureau of Justice Statistics tracked approximately 400,000 prisoners across 30 states in 2005. They found that after three years, 67.8 percent of released inmates were re-arrested, and, after five years, 76.6 experienced the same results.

According to Kirk, there are a number of factors that result in criminal recidivism, including social ties, criminal opportunity and dangerous environments.

“The idea is to sever the negative ties, the antisocial ties someone has, and connect them with pro-social ties,” Kirk said. “We’ve heard plenty of stories about people getting out and … celebrating, only to be surrounded by weapons and drugs again.”

Kirk, the only UT researcher involved with the project, said the University’s institutions played a key role in his project being awarded the grant money.

“One of the big things that UT has done is provide an institutional environment to help go after grant money to fund the project,” Kirk said. “It’s hard to get funded for any project, but UT has helped me get the resources necessary.”

The pilot is set to begin in 2015 and will be extended if the project yields successful results.