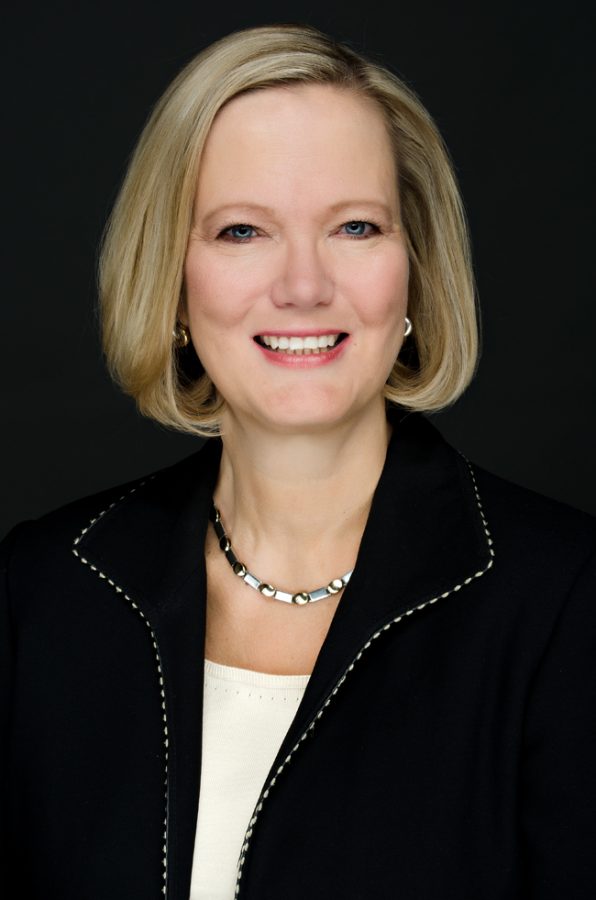 Editor’s Note: This is part of a series of Q-and-A’s with the deans of the University’s 18 schools and colleges. It has been condensed from its original form to fit space requirements.

The Daily Texan: You were appointed as dean in 2010. Since then, what would you say are the biggest projects you’ve undertaken and biggest successes you’ve had?

Alexa Stuifbergen: We’ve revised our strategic plan and taken a close look at where we were in comparison with other schools. We’ve re-emphasized our focus … on producing leaders. Many other schools produce more nurses than we do, and they are excellent clinical practitioners, but we really expect our graduates [at all levels] to go on to significant leadership roles.

We have made a significant revision of our alternate-entry master’s program, which allows students with at least a bachelor’s degree in another field to come in and take the NCLEX licensing exam within, now, 12 months and then stay on and complete their master’s.

We’ve also gone this year to freshman admissions to our school. Previously, when a high school senior applied to UT and expressed interest in nursing, they were admitted, in fact, to what was called pre-nursing … They had to go through a second level of application in competition with people from other schools across the campus. So, starting with the Class of 2018, we are committed to them … They don’t have to compete with Natural Science majors.

We are also pleased to announce that the Board of Regents has approved a doctorate of nursing practice for our school, but we’re still awaiting final approval from the [Texas] Higher Education Coordinating Board.

DT: How does the nursing school prepare its students for the leadership roles you previously mentioned?

Stuifbergen: From the undergraduate to the graduate levels, our students are exposed to service and leadership opportunities. Our … students are involved in many activities through their student organizations. We have a large undergraduate nursing students’ association that’s part of the state and national levels. They often go to the state and national meetings and come home with resolutions they passed that are pretty impressive.

DT: Howothe nursing school collaborate with other schools on campus?

Stuifbergen: All the health sciences these days have expectations of inter-professional competencies, so one way we encourage that is to offer at least one joint class between Nursing and other schools every semester.

With the opening of the medical school, we’re renovating our simulation lab space, and the nursing school will be hosting the inter-professional educational activities for nursing, pharmacy and medicine. Otherwise, we have faculty who teach Signature Courses and many research collaborations with other schools.

DT: Why do you think nursing programs, like the new doctorate of nursing practice, are growing in popularity?

Stuifbergen: There’s a constant demand for healthcare professionals, and so there’s a great need. With nurse practitioners, they are becoming more and more desirable … People like to have nurse practitioners take care of them because they get a slightly different kind of care. I think people are really coming to recognize the important role that nurses play.

DT: How does the nursing school recruit male faculty and students?

Stuifbergen: That’s always a challenge in nursing. The number of male students in nursing programs around the country is pretty stable at around 5 to 10 percent. It is a greater problem in faculty recruitment, partly because that [percentage] is a small number to recruit from, and many of them are not choosing to go into nursing education. So we actively recruit to enhance the diversity of our faculty at all times because we think it’s important for our students to have faculty that reflect the diversity of our student body, which is getting much better. Another program that has been getting better at recruiting men is our alternate-entry master’s program, because we do get men from other professions.

Last year, the president of our undergraduate students’ association was male, and he did a great recruiting video that is going out to high schools around Central Texas. And so I think that sort of thing really helps recruit male students, too.

DT: Is there anything else you’d like students to know?

Stuifbergen: I think there are fantastic opportunities in nursing today to make a difference in all kinds of ways. It’s a very rewarding career for anyone to have. It’s extremely challenging, but it allows you the possibility to do very impactful work, to help people and to use every bit of your brain.