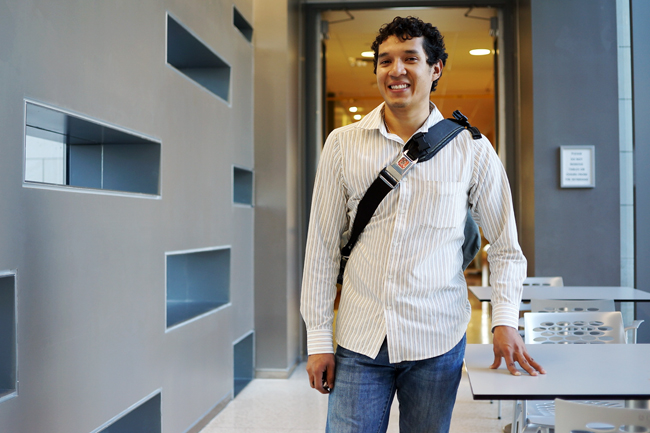 Starting in 2012, undocumented immigrants with deferred action status, which grants eligible undocumented youth temporary lawful presence, could travel abroad for education, employment or humanitarian purposes, according to the U.S. Citizenship and Immigration Services. This opened up the opportunity for UT’s estimated 400 undocumented students to participate in a study abroad program.

The Department of Homeland Security has not announced the details of the executive order, but Deborah Alemu, a UT alumna and member of the immigrants’ right organization University Leadership Initiative, said she expected the department would strike the advanced parole permit needed for undocumented immigrants to travel abroad.

Striking the advanced parole permit, which costs $445 when including a biometric services fee, could ease the study abroad process for undocumented students.

“The changes pertaining [to] study abroad are going to be for the better — to make travel easier,” Alemu said. “We’re thinking they’re going to say having deferred action is sufficient and you don’t have to apply for additional permission.”

Over the summer, alumnus Manuel Ramirez became the first and only undocumented student with deferred action to study abroad. When he applied to travel to China, Ramirez said the advanced parole permit application was “stressful” and “took a lot of patience,” requiring him to submit recommendation letters, other documents and information about all of his intended whereabouts in China.

“I was the guinea pig in to how to apply: money, visas, paperwork, what kind of documents are needed,” Ramirez said.

He said he was most unsure of his probability of successfully making it back into the U.S.

Fiona Mazurenko, a spokeswoman for the University’s International Office, said Obama’s announcement did not clarify which changes would be made for study abroad programs. She said there could be some changes to the deferred action application or advanced parole process, but the study abroad program would most likely remain the same.

“It is likely not to be affected much, but the presidential executive order did expand DACA to more individuals, and about 290,000 individuals will now be eligible to apply, which could potentially increase the number of DACA students at UT,”
Mazurenko said.