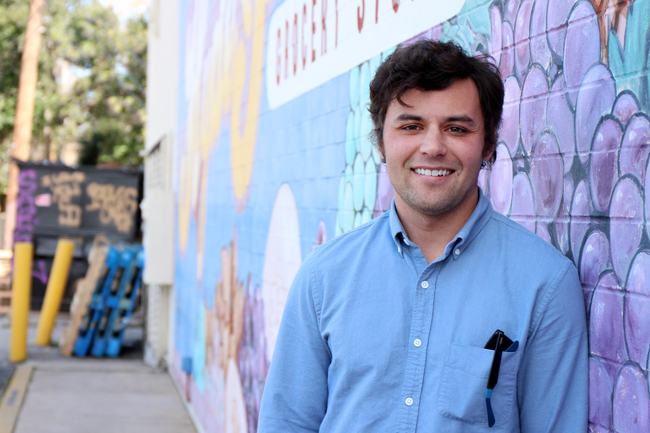 Hyde Park residents formed an online-based neighborhood association that seeks to better represent renters’ interests than the Hyde Park Neighborhood Association, which was formed in 1974.

The association, “Friends of Hyde Park,” formed after several Hyde Park residents voiced concerns over a lack of renter representation within the original neighborhood association.

The new association will support the construction of accessory dwelling units, which are smaller homes built in addition to the homes that already exist on a given property. Ricky Hennessy, a biomedical engineering graduate student, is one of the founders of the Friends of Hyde Park. He said members will be able to vote until Jan. 29 on a resolution supporting “easing restrictions on accessory dwelling units,” something the original association voted against.

Hennessy said he feels the original association was not inclusive.

“The Hyde Park Neighborhood Association, the original [association], had a bunch of rules,” Hennessy said. “You had to pay dues, and you couldn’t vote until 30 days after you did.”

“The main goal of Friends of Hyde Park is to take the process and make it easier to participate,” Hennessy said. “All [potential members] need to do is register to vote on our website, and we’ll give them updates. They can participate as little or as much as they want.”

“They think that will allow them to represent a greater cross section of the neighborhood,” Heyburn said. “Their group also doesn’t have membership fees. You can join without having to attend a meeting 30 days before. We have a rule that if you want to be a voting member, you have to attend at least one meeting before voting.”

Heyburn said he believes the issue of accessory dwelling units may have motivated Hyde Park residents to form the new association.

“A number of people who I saw at the [Friends of Hyde Park] meeting were people who were on the losing end of a vote we had over accessory dwelling units,” Heyburn said. “There’s been some concern in Hyde Park; if we had additional housing units in the neighborhood, how will the neighborhood include that increase in traffic? I know some people in this new group may have wanted to see our neighborhood [be] more supportive of accessory dwelling units.”

Advertising sophomore Sarita Hodges currently lives just outside Hyde Park but said she hopes to move inside the neighborhood and join Friends of Hyde Park.

“I see a lot of houses with the signs out front, so it seems like there’s a lot of support [for the new association],” Hodges said. “We’re not really in Hyde Park, we’re on the end. I would rather be a little closer anyway — I want to rent a house and I’m having trouble finding one, but I like the area a lot.”