TSM Board left in the dark about its own financial future 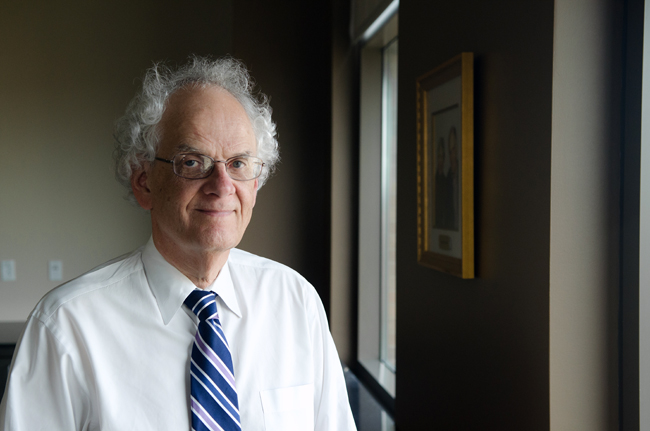 Although University administrators have made multiple pledges to provide transitional funding and a $1 million endowment for Texas Student Media, no official documentation of any of these promises has reached the organization’s governing Board, according to TSM Board President Mary Dunn.

TSM, the organization that manages five student-produced media properties — Cactus Yearbook, Texas Travesty, Texas Student TV, KVRX 91.7 FM and The Daily Texan — has been under severe financial constraints for the last several years. In January 2014, administrators moved TSM from its former home in the Division of Student Affairs to the Moody College of Communication without consulting Board members. Two months later, Moody dean Roderick Hart told Board members the college would work to develop a viable business plan by the fall of 2017 that would place TSM on the path to financial stability. At an open Board meeting, Hart said he would ask President William Powers Jr. to provide three years of transitional funding to keep TSM afloat.

Powers sent more than $100,000 to help TSM recover from the brink of bankruptcy last spring and told The Daily Texan the University has committed up to $250,000 annually to TSM for the next three years. In an interview this week, Dunn said TSM’s governing Board has not been presented any official documentation that this money will be available.

“When you’re dealing with volunteers who meet once a month, making these huge multimillion dollar decisions in a public forum, it’s just imperative that you have the details really concrete,” Dunn said.

Powers said he hopes funds will be made available as soon as possible to the TSM Board, which is tasked with passing this year’s budget in March.

“The idea is to get [the money] as quickly as we can to TSM, where TSM can use it,” Powers said. “I will do everything I can to make sure that happens.”

In an interview Monday, Hart told The Daily Texan he earmarked a $1 million endowment for TSM from the $50 million Moody Foundation donation in October 2013 — three months before TSM actually became part of his college.

Dunn said when she requested information about the endowment, Moody College officials did not confirm any details.

“A lot of times they were like ‘we’re not quite sure what you’re talking about,’” Dunn said. “I have been hunting down this rumor of a million dollar endowment for a year now because it was mentioned once in public meeting a year ago, and we never heard about it again.”

Dunn said she is unsure if the Board would have direct access to either the endowment or the transitional funding.

“We can’t pass a budget based on numbers we’re assuming are going to come in,” Dunn said. “We can only pass the budget based on concrete, in writing agreements with sources of certain funding.”

“Other than conversations with the Board, there hasn’t been anything official that explains it,” Johnson said.